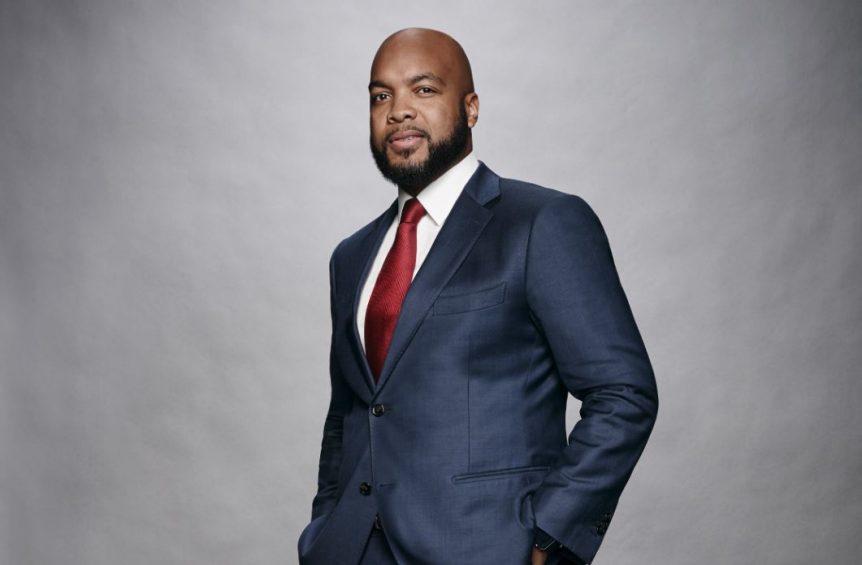 It’s been pretty well-documented on this site that 2018 was a rather amazing year for the television news industry.

MSNBC on-air talent is prepared for 2019, and they have provided us with some of their resolutions for which should be another eventful year ahead: