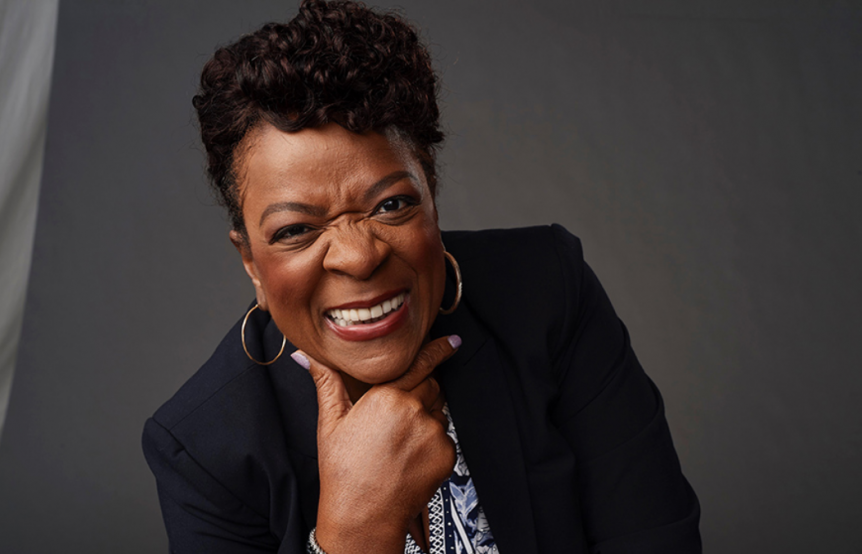 Our parent publication Adweek is out with its first-ever Pride Stars feature, honoring 15 LGBTQ leaders in sports, media, marketing and culture.

As Adweek features editor Kristina Feliciano writes, “Not only are we recognizing the remarkable leaders of the LGBTQ community across the industry spectrum, we’re also shining a light on a consumer group that boasts a buying power of close to $4 trillion.”

Svp of MSNBC and NBC News Yvette Miley is one of the 15 honorees this year.

“Miley is an NBCUniversal vet of more than 20 years, having gotten her start at the company’s local stations in her native Florida,” writes Adweek agency reporter Minda Smiley. “These days, she wears many hats. In addition to managing talent, Miley oversees weekend, overnight, breaking news and special-events programming on MSNBC and NBC’s Early Today broadcasts. She’s also executive in charge of NBC Out, which covers the LGBTQ community. As a Black lesbian, she says, “so many” have paved the way for her. “I identified early on with voices such as Angela Davis, Audre Lorde, James Baldwin and Alvin Ailey, just to name a few,” she says. “Not only as artists, visionaries and pioneers but because of the fierceness of their strength to claim who they were, without apology.”

As Smiley notes, Miley’s career at NBC goes back 28 years when she joined the network’s NBC South Florida station, WTVJ, in October 1991 as a producer. She worked her way up the editorial ladder and in 2001, was named vp and news director of the NBC station in Birmingham, Ala.. She joined MSNBC in 2009 as executive editor before being promoted to vice president and later senior vice president.

Over her 33 years in TV news, Miley has earned numerous accolades, including the 2017 Chuck Stone Lifetime Achievement Award presented by the National Association of Black Journalists.