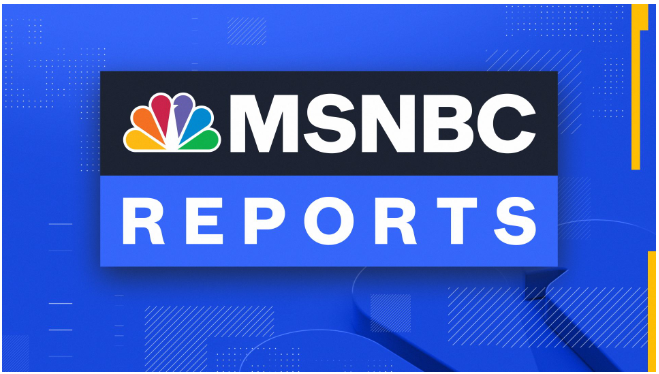 Effective today, MSNBC is rebranding MSNBC Live and rolling out MSNBC Reports for all news programming.

MSNBC Reports features the same NBC News and MSNBC journalists who currently anchor MSNBC Live programming, but under a new brand name that underscores the fact the anchors are reporters themselves. 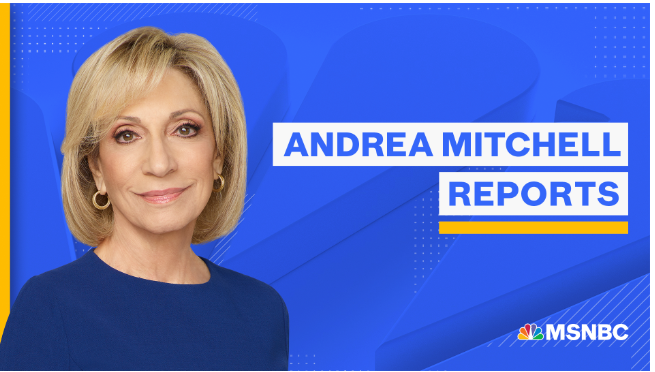 The network’s dayside schedule is not changing, but the following show looks and names will be rebranded as of today, Monday, March 29 to the following: 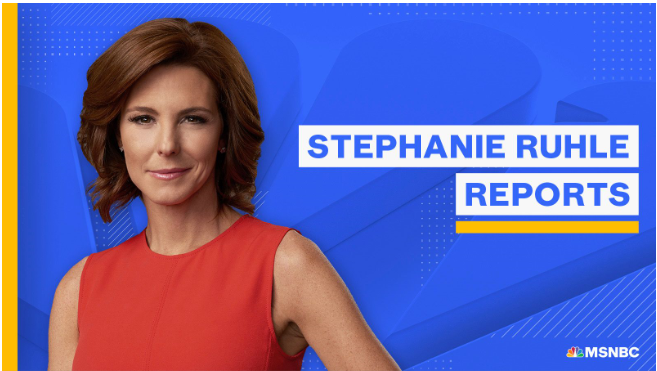 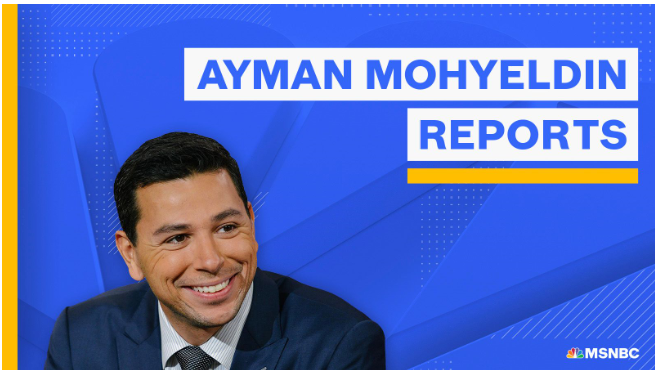 MTP Daily hosted by Chuck Todd will remain in its weekdays 1 p.m. ET time slot under its same name.

Here’s an example of a new on-air graphic: 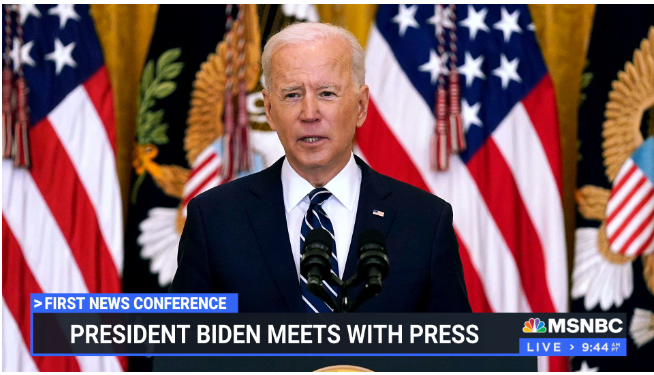