NEXT:The Late Gwen Ifill Is Being Honored by the U.S. Postal Service With a Commemorative Stamp
PREVIOUS:Scoreboard: Saturday, Oct. 19 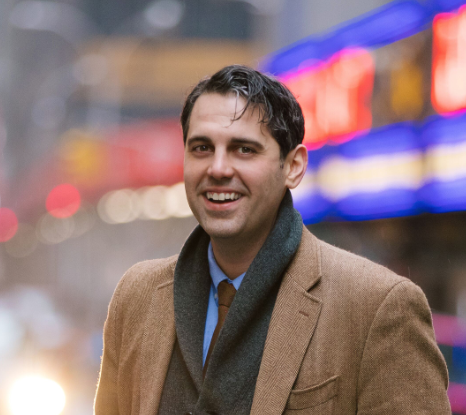 Morning Joe senior producer Jack Bohrer is transitioning from the early morning to late night. He has been named the new executive producer of The 11th Hour with Brian Williams.

Bohrer joined MSNBC in 2013 as a segment producer for Up, which was hosted by Steve Kornacki at the time.

The MSNBC vet takes over for Colleen King, whose new role at the network is TBA.

King, along with launch ep Patrick Burkey, helped grow was what supposed to be a “pop-up” 30-minute all-politics program that debuted in Sept. 2016, into the most-watched cable news show in the 11 p.m. hour.

“We will be here at this hour from now until Election Day, when we will cancel ourselves,” Williams told Variety three years ago.

Fast forward three years, and it doesn’t appear that the program is going away anytime soon.