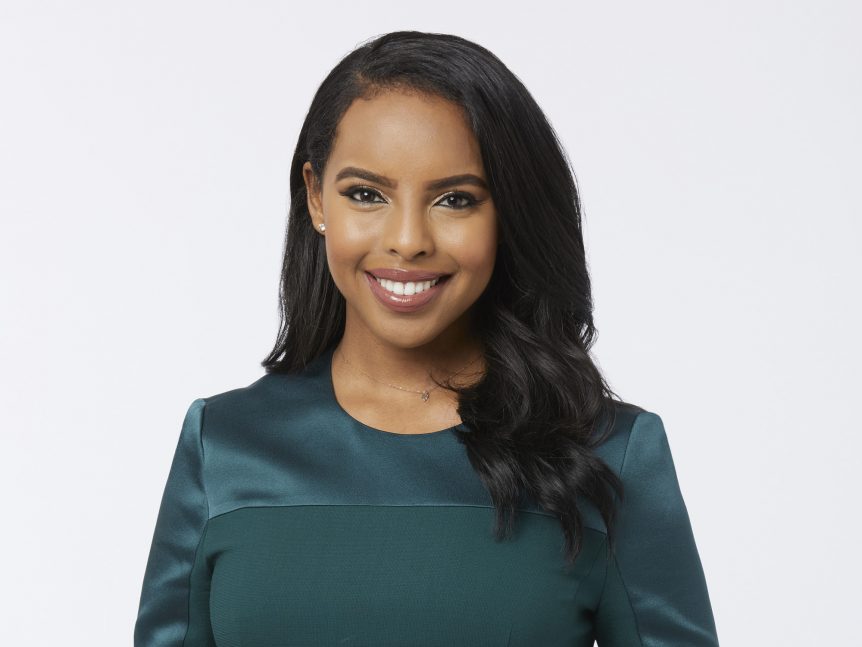 Mona is a talented journalist with a passion for storytelling and a familiar face to our overnight viewers. Since March she’s joined Kenneth Moton at the anchor desk covering the pandemic, the protests in the wake of George Floyd’s murder, the economy, Ghislaine Maxwell’s arrest and the election.

Mona joined ABC News in January 2019 as a Multi-Platform Reporter in Washington, D.C.  She reported on a wide-range of stories in the nation’s capital, from President Trump’s administration and developments on Capitol Hill to the 2020 presidential election and escalating crisis between the United States and Iran. Plus, Mona was a key member of the ABC News team that provided around-the-clock coverage of the impeachment of President Trump for the network’s affiliates.

Before joining ABC News last year, Mona was an anchor and reporter with ABC affiliate WEWS in Cleveland, where she reported on the economic and political issues affecting Northeast Ohio’s most vulnerable communities and the impact of President Trump’s immigration policies in the state.