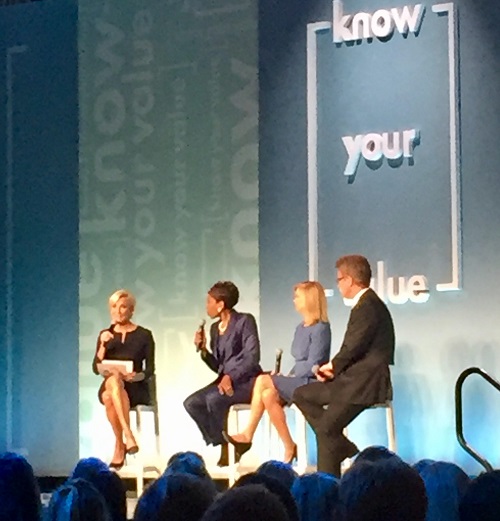 Considering the wave of sexual allegation stories against men in the media that have recently come to light, including one by Morning Joe contributor Mark Halperin (whose contract with NBC News was officially terminated today), Mika Brzezinski’s “Know Your Value” event has become more relevant than ever.

Hosted and founded by the Morning Joe co-host in association with Comcast and MSNBC, today’s event consists of day-long panels with discussion meant to empower women and provide them with tools to live better lives, including in the workplace.

Brzezinski is joined by her Morning Joe co-host (and fiancé), Joe Scarborough today, along with a number of high-profile women in the media industry, including CBS Sunday Morning host Jane Pauley.

Brzezinski and Scarborough appeared on the Oct. 22 edition of Sunday Morning, and Brzezinski referred to it as her favorite program during her conversation with Pauley.

After Brzezinski’s session with Scarborough and BBC World News America anchor and Morning Joe contributor Katty Kay, she introduced Hachette Book Group editorial director Amanda Murray and publishing director Georgina Levitt, and announced that she would resume working with the company after it officially severed ties with Harvey Weinstein and shut down its Weinstein Books imprint.

After the Weinstein reports of sexual harassment officially came to light earlier this month, Brzezinski had made a public statement saying that she would no longer be participating in a three-book deal with Hachette until “such a time that Weinstein is no long associated with the company …We must all stand united against the mistreatment of women, even at our personal expense,” she had stated.

Brzezinski’s deal with Hachette will now include a fourth book, focused on providing a manual to combat gender inequality in the workplace.

The theme of harassment workplace also came up in Brzezinski’s conversation with Martha Stewart, albeit briefly.

“I think all of this might actually speed up equality in the workplace. I think everyone will be a bit more careful about their behavior. Business is business, and should remain business,” said Stewart.

The fact that Halperin’s NBC News contract had been terminated this morning did not come up during Brzezinski’s session with Scarborough. 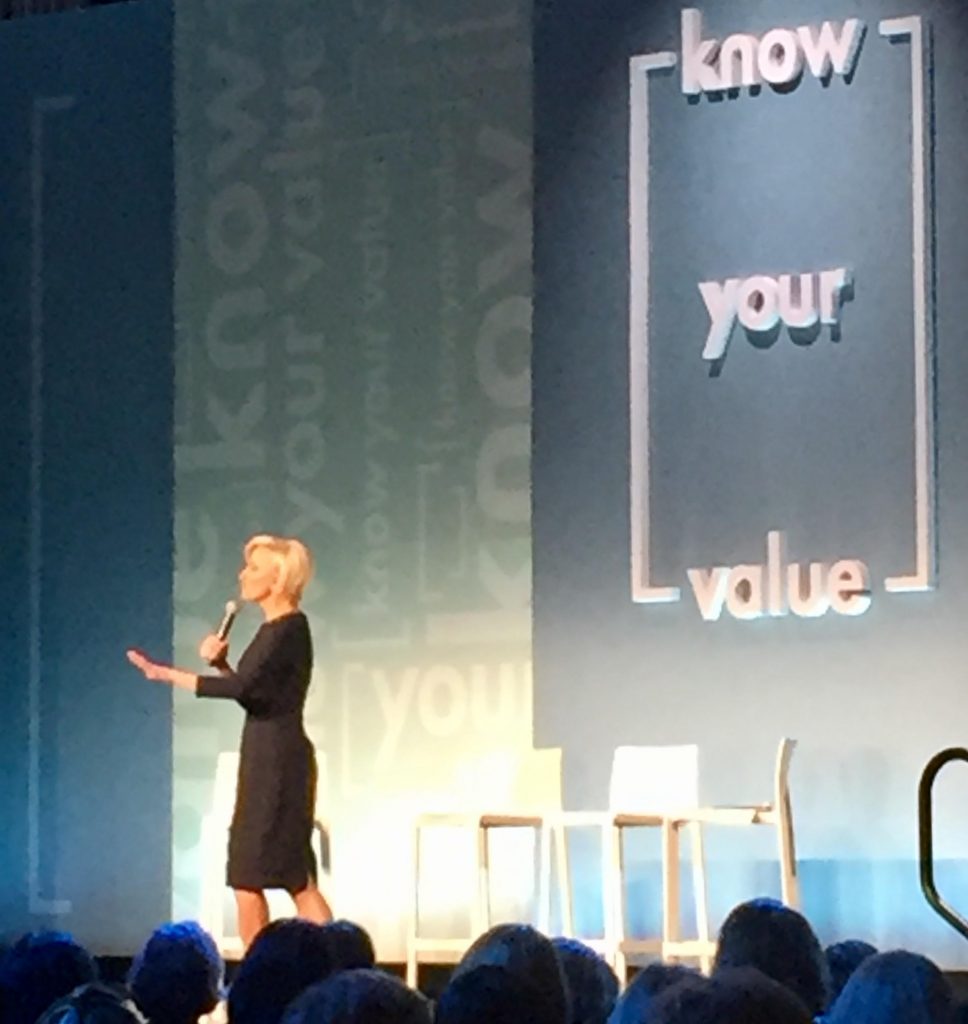 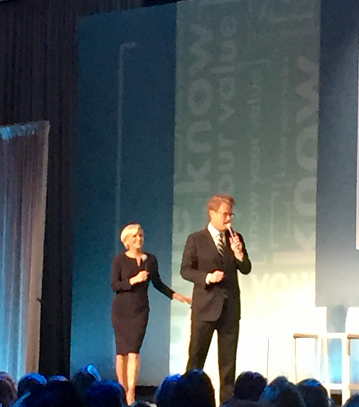 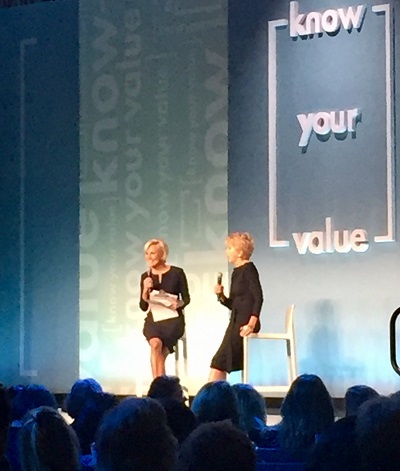