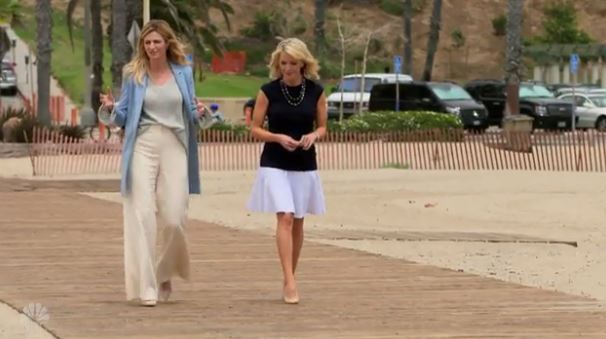 A re-air of CBS’s 60 Minutes more than doubled the viewership of NBC’s Sunday Night with Megyn Kelly.

In head-to-head competition, 60 Minutes, which was Sunday’s most-watched show, drew 7.9 million viewers while the second episode of Kelly’s show, which included an interview with Erin Andrews, averaged 3.6 million, down -42 percent from its debut episode a week earlier.

In the A25-54 news demo Kelly’s show averaged a 0.8 rating (down -33 percent from last week’s 1.2), while 60 Minutes averaged a 1.1 rating. Kelly’s show improved the 7 p.m. ET timeslot for NBC by +13 percent in the demo, vs. the network’s season-to-date average for the hour (excluding sports and awards shows).