NEXT:Trump Isn't Under Investigation. Unless He Is. But He's Not. But He Could Be.
PREVIOUS:David Clark Leaving Weather Channel For Comcast 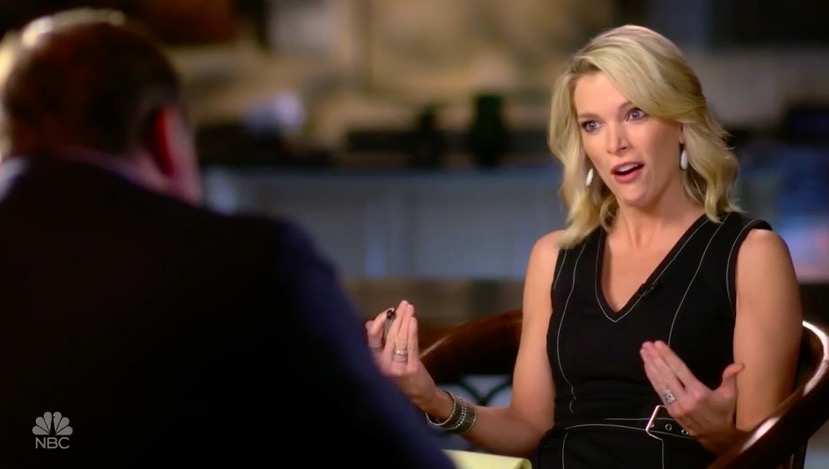 Megyn Kelly‘s 19-minute interview with Alex Jones began with an acknowledgment of the strong emotions the very idea of the airing the interview stirred up last week.

As we reported Friday, one station didn’t air the show. Because Kelly’s interview included Jones’s belief that the 2012 school shooting in Newtown, CT was a hoax, NBC’s Connecticut station WVIT instead ran episodes of the locally-produced series George to the Rescue.

Kelly’s interview was buttressed later with an essay from the conscience of NBC News Tom Brokaw.

“This is not an easy assignment for a journalist, a father, a grandfather, a citizen to try to understand the deep, dark hate that’s coursing through our country and the instruments that spread it with a keystroke,” Brokaw began. Here’s Kelly’s interview:

And some early reaction:

I think @MegynKelly did an excellent job with her interview and piece on @RealAlexJones. Very happy @nbcnews didn't pull the piece.

Sounds like @NBCNews bringing in Tom Brokaw to save Megyn Kelly's backside on this. But Kelly showed Alex Jones' complete irresponsibility.