NEXT:Reporters Covering Hurricane Maria Take Shelter in San Juan
PREVIOUS:Les Moonves on CBS Evening News: 'We're Talking About What We're Going to Do For the Future' 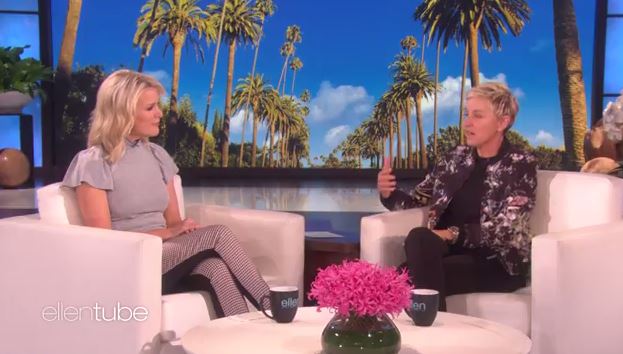 NBC’s Megyn Kelly is back in New York after taping Ellen yesterday in Los Angeles.

During the episode, which airs today, Ellen Degeneres asks if Kelly would have Donald Trump on her new hour of the Today show. “Definitely. I would not say ‘no’ to the sitting president of the United States. Would you?” Kelly asked.

“Yea,” said Ellen, before explaining why.

And this morning on Today’s Take, the 9 a.m. hour that Kelly will be replacing starting Monday, Al Roker, Sheinelle Jones and Dylan Dryer shared some of their favorite moments from the show.

TVNewser will be heading over to 30 Rock this afternoon to interview Megyn Kelly about her new show. Look for that later this week.