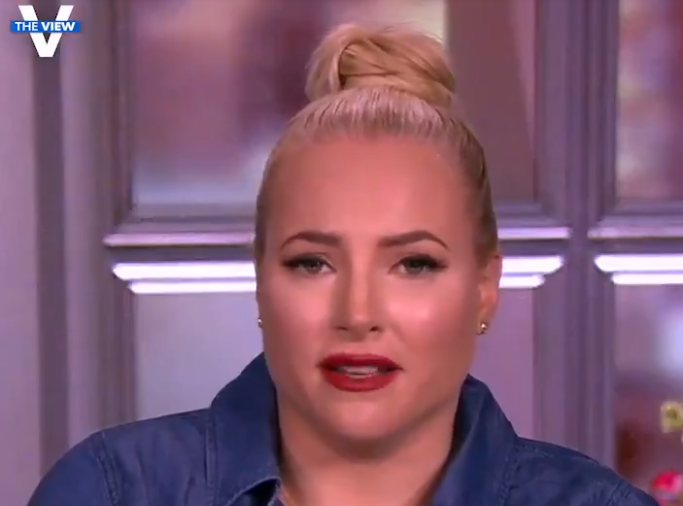 The Daily Mail announced Thursday that Meghan McCain is joining DailyMail.com as a columnist. This is her first professional media move since leaving The View over the summer. McCain left ABC News and The View with two years remaining on her contract to move with her family to Washington, where she will now write for DailyMail.com.

In a statement released Thursday, McCain said: “It’s a privilege to join the DailyMail.com team as a columnist. I’ve been an avid reader of the website for many years and have been impressed by its global influence and reach. It truly is a juggernaut. I’ve always respected the way DailyMail.com tackles issues across the entire political spectrum and I’m looking forward to sharing my own opinions without fear or favor on the important issues that matter to our readers across the globe.”

DailyMail.com publisher and editor-in-Chief Martin Clarke added: “I’m delighted to welcome Meghan to the DailyMail.com team. Meghan’s column will be a space for her to have her uncensored say on the news of the day whether it be political, breaking news, showbiz or issues based. I’ve always been impressed with Meghan’s ability to generate discussion and debate and I look forward to her columns tackling what Americans are talking about.”

McCain’s first DailyMail.com column will be published in the week of Sept. 20.

Digital journalism is not new to McCain. She rose to prominence after launching a popular blog while on the 2008 presidential campaign trail with her father, the late Senator John McCain. She later became a columnist at The Daily Beast and then moved into TV news, becoming an MSNBC contributor before making the move to Fox as a contributor in 2015.

McCain joined The View in fall 2017  after a 10-month stint as a co-host on Fox News’ daytime panel show Outnumbered.