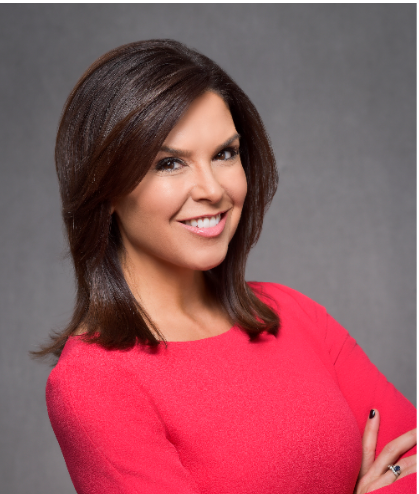 CBS has promoted Newspath correspondent Meg Oliver to the role of CBS News correspondent, based in New York. In this role, Oliver will report for all CBS News live programming, including CBS This Morning, CBS This Morning: Saturday, the CBS Evening News with Norah O’Donnell, and the network’s 24/7 streaming network CBSN.

Oliver has been reporting on a wide range of breaking news stories around the country – and the world – as a correspondent for CBS Newspath, the 24/7 newsgathering service for CBS stations and broadcasters around the world.

Reporting for Newspath from London, Oliver covered the London Bridge terrorist attack, and domestically she covered Hurricanes Harvey and Irma. She also reported heavily on the story of a Florida teenager who ran away with her soccer coach. After the teen was found, Oliver was the only network correspondent to sit down with her parents.

She returned to CBS News as a freelancer in 2015, where she also anchored on CBSN, covering breaking news as the San Bernardino shooting and the murders of WDBJ-TV anchor Allison Parker and her videographer Adam Ward.