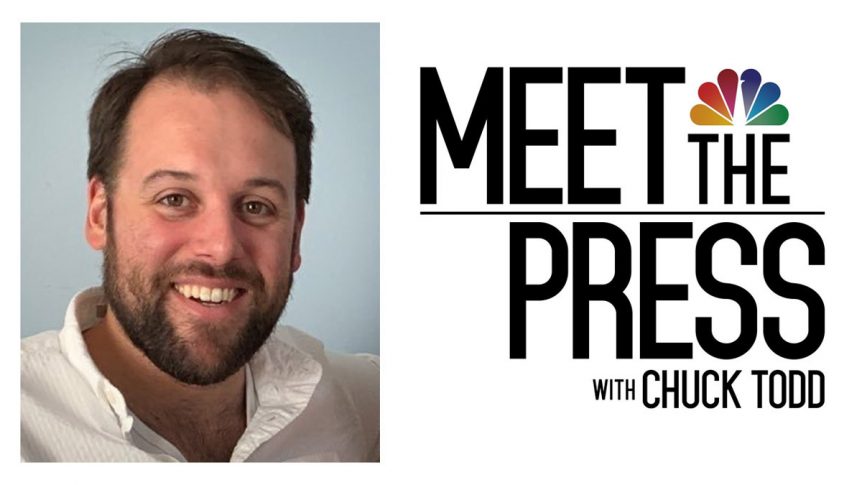 NBC News has made several key hires and promotions to its Meet The Press franchise as it looks to expand its operations beyond just TV.

“In this role, Matt’s mandate is to grow MTP’s non-broadcast portfolio, including digital, newsletters, audio, engagement, streaming, live events and more. He will help drive strategy around our existing product suite and identify new opportunities to reach more of our audience where it wants to consume us,” Meet the Press svp Carrie Budoff Brown said in a staff memo.

Rivera has been at NBC News for more than 10 years. As senior digital producer at Meet the Press, he and his team of producers helped make MTP the top Sunday show brand on all digital platforms, including social reach, video views, and audio/podcast audience. He’s also been key to developing the Meet the Press Film Festival, The Chuck ToddCast and Meet the Press Reports.

Joining Rivera in this new unit will be Justice Gilpin-Green, who was named producer of the MTP content strategy team. In this role, she will be leading the cross-platform planning process for MTP’s special programming and events, including the 2022 primary night specials on News Now and Meet the Press Reports. She will also drive the daily digital operation and look for new opportunities to attract additional audiences.

On the linear side, NBC News also announced additions to its Meet The Press and MTP Daily teams.

The news network also promoted Sarah Dean to producer. Dean has been at NBC News since 2017, starting as a desk assistant at the network’s Washington D.C. bureau.

Caitlin Hartman has been promoted to associate producer at Meet the Press. She has been a member of the MTP team for two years, first as an intern and then as a researcher.

Elias Miller joins the team as a researcher/production associate. Prior to this he was as an NBC News associate.

And finally, Katie Harada joins Meet the Press Daily from Nippon TV, where she covered many Washington, D.C. beats, with a primary focus on the Department of Defense.