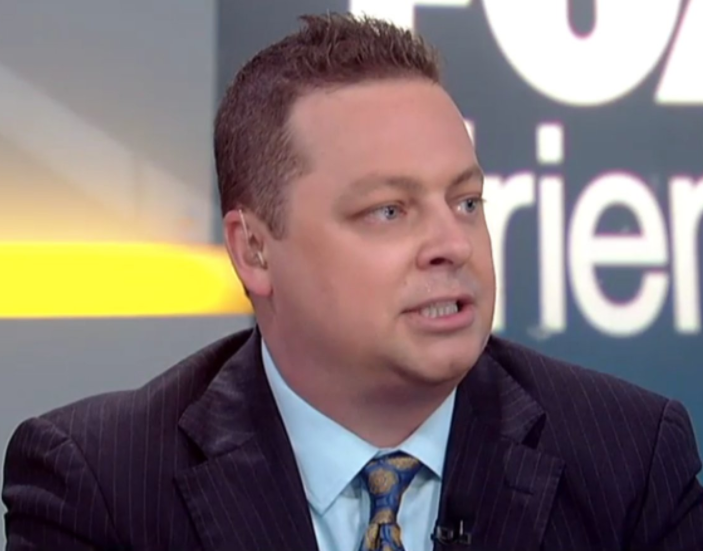 Now some news about the people who cover TV news, and other media news.

And as we reported last month, Politico media reporter Hadas Gold is now part of the growing team at CNN Digital, covering politics, media and global business for the network.

Gold had been editor of Politico’s Morning Media newsletter. That job will soon be taken over by veteran media reporter Michael Calderone who rejoins Politico after 6 years at HuffPost.