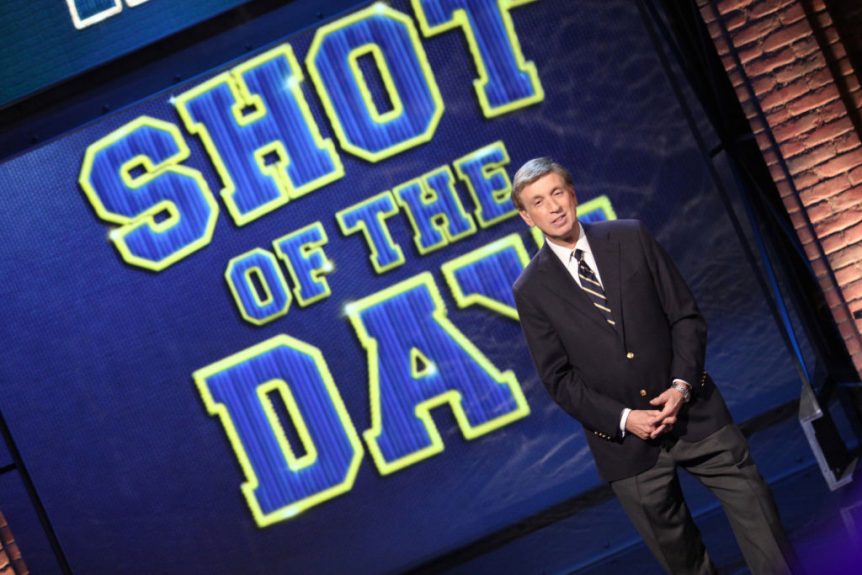 Albert, 79, called his first NBA game, for the New York Knicks, in 1963 at the age of 21. He has since called 25 NBA All-Star Games, 13 NBA Finals and the Dream Team during the 1992 Olympics. Albert also called NFL games for NBC and CBS; Major League Baseball games for NBC; the NHL, horse racing and boxing.

“My 55 years of broadcasting the NBA has just flown by and I’ve been fortunate to work with so many wonderful and talented people,” said Albert. “Now, I’ll have the opportunity to hone my gardening skills and work on my ballroom dancing.”

Turner Sports will air a 30-minute tribute to Albert during the playoffs.

“Marv’s legendary voice will forever be linked to many of the greatest moments in sports history,” said Jeff Zucker, Chairman, WarnerMedia News and Sports. “He has entertained and informed generations of fans, and his broadcasting legacy will unquestionably stand the test of time. On behalf of all of his colleagues at Turner Sports, both past and present, I express my gratitude for the profound impact he’s had on the sports broadcasting industry throughout his decades of service.”

Albert’s son Kenny has carried on the broadcasting tradition and currently calls games for the NFL, NBA, NHL and MLB.