NEXT:Sunday Show Ratings: On Jan. 5, Face the Nation Earned Most Total Viewers, Meet the Press Was No. 1 Among Adults 25-54
PREVIOUS:NBC's Kristen Welker Has Been Named the New Co-Host of Weekend Today 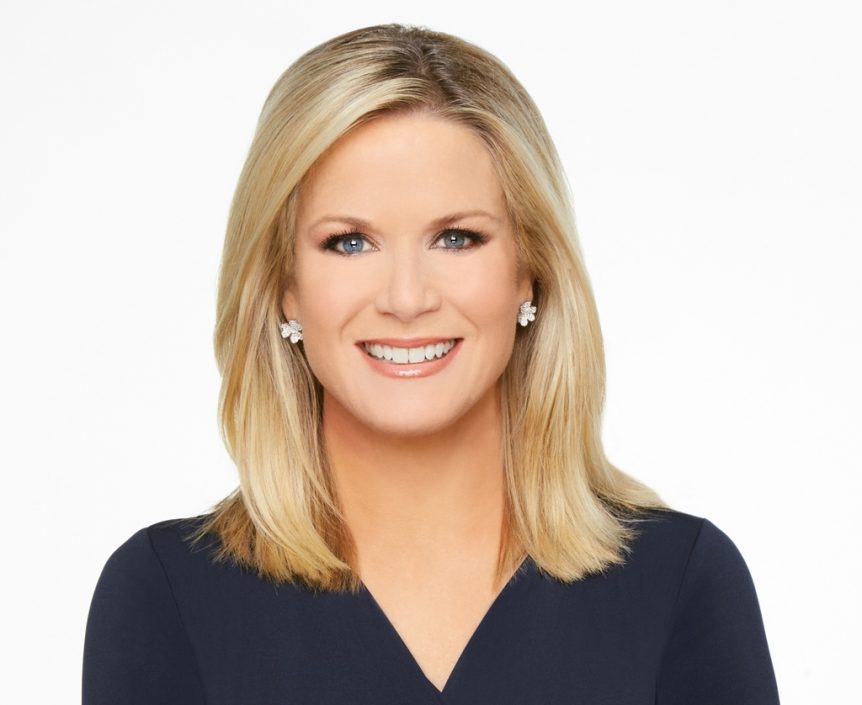 With the 2020 Iowa Caucuses less than a month away, Fox News has has made sure to take care of one of the key faces of its news operation.

Fox News has announced that Martha MacCallum has signed a new “multi-year” deal with the network, where she’ll continue to anchor her 7 p.m. program The Story, and executive editor of the program.

MacCallum will also continue to co-anchor all of the network’s election and special event political coverage alongside Special Report’s Bret Baier.

Her most recent re-up with the network transpired in the summer of 2017.

“Martha is a superb journalist which is exemplified nightly by her incredibly strong interviewing skills and first-rate reporting,” Fox News Media CEO Suzanne Scott and Fox News president and executive editor Jay Wallace said in a joint statement. “We are delighted to have her continue anchoring and helping lead the network’s political team for another important election cycle and many years to come.”

“With the election year in full swing, I couldn’t be more thrilled to continue anchoring with our great team, at the network that has afforded me invaluable experiences over the past 15 years,” MacCallum added. “I’m grateful to Suzanne Scott, Jay Wallace and Lachlan Murdoch and Rupert Murdoch for their continued confidence in me.”

The Story with Martha MacCallum has been the top cable news program in the 7 p.m. hour, both in total viewers and the A25-54 demo for the past 3 years, per Nielsen data. Previously, MacCallum was the anchor of FNC’s The First 100 Days, which chronicled the beginning of Pres. Trump’s administration, a prelude to launching The Story and taking over the 7 p.m. time slot on a full-time basis in 2017. Prior to taking hold of the 7 p.m. hour, MacCallum was co-anchored the two-hour edition of America’s Newsroom alongside Bill Hemmer from 2010-2017.

MacCallum notably co-anchored live coverage of the 2018 midterms with Baier, and landed an exclusive with then-Supreme Court nominee and now Justice Brett Kavanaugh and his wife Ashley Estes Kavanaugh in Sept. 2018. During that interview, Kavanaugh addressed the multiple allegations of sexual misconduct he was up against.