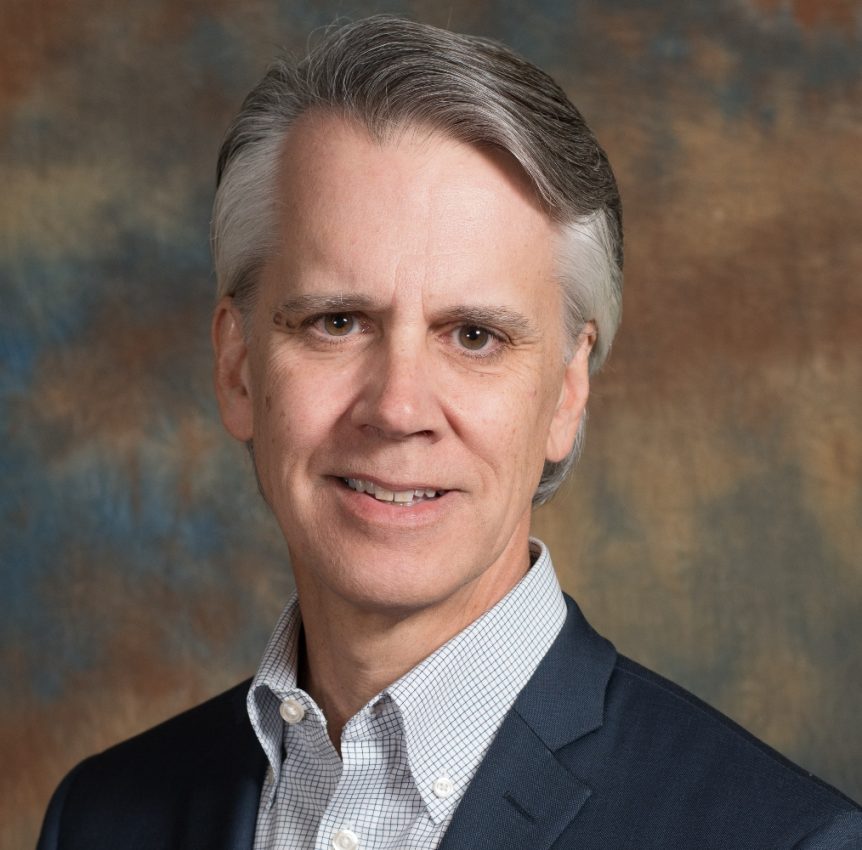 Former NBC News executive Mark Lukasiewicz has been appointed dean of the Lawrence Herbert School of Communication at Hofstra University.

Lukasiewicz left NBC News last year after 16 years at the network. His roles included executive-in-charge of the NBC News Group Transformation Project, svp of NBC News Specials, and he was the news division’s first vp of digital media.

“The field of communications has never been a bigger part of our daily lives, nor more important and critical to the civic life of our nation,” Lukasiewicz said. “I’ve been privileged to work with, and learn from, some of the best professionals in the world. Now, I have an opportunity to give back.”

Before joining NBC News in 2000, Lukasiewicz spent 11 years with ABC News, where he was executive producer of Good Morning America, senior producer of World News Tonight with Peter Jennings and senior producer of PrimeTime LIVE with Diane Sawyer and Sam Donaldson. He’s also been an adjunct professor at Columbia University’s Graduate School of Journalism.

“Mark Lukasiewicz is an outstanding journalist and dynamic leader whose career has been defined by his ability to embrace technology and harness its power to tell some of the most important stories in the world,” said Stuart Rabinowitz, president of the Hempstead, NY university. “His knowledge and understanding of this landscape, and his experience navigating it, will serve the Lawrence Herbert School of Communication and its students well.”