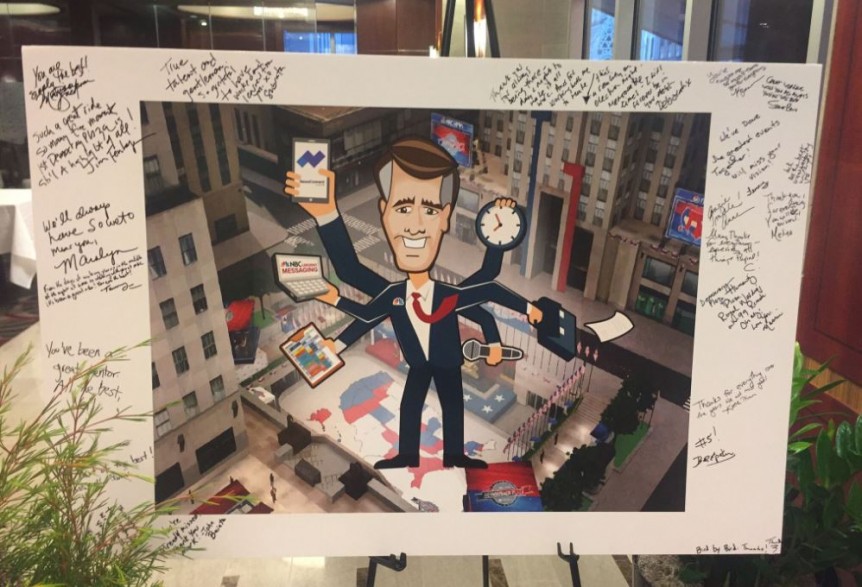 Tom Brokaw kicked off the party telling crowd “there is only one rule here tonight… when you are confronted by a waiter on the first pass, you have to spell Mark’s last name correctly or else you’ll be picking up the tab!”

Special cocktails included the “Decision 2016,” the “Vatican City Iced Team,” and the “Pound 5.” Over Luk’s 16 years at NBC, he has overseen special projects ranging from Democracy Plaza and Education Nation to news special coverage including election nights and Papal transitions. 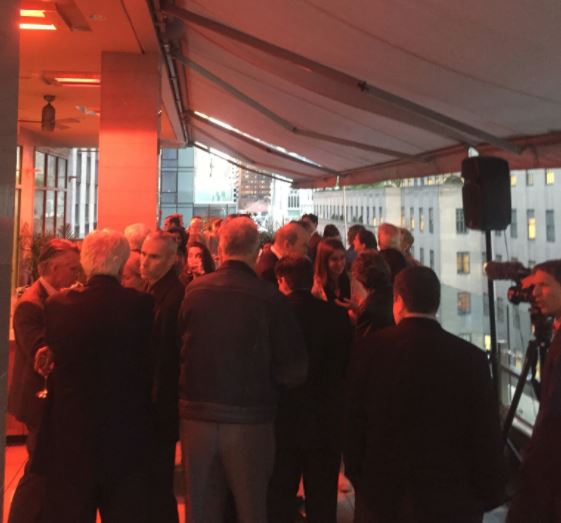