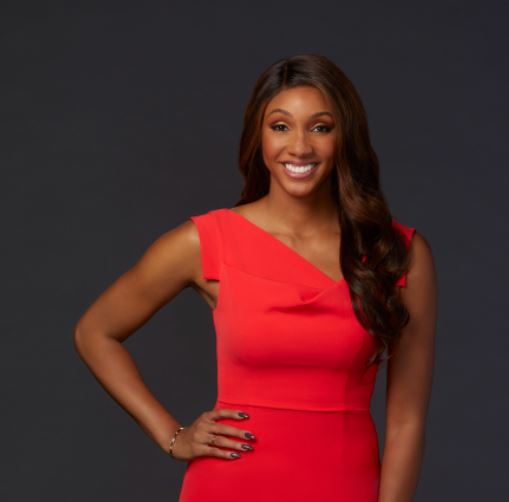 Football Night is NBC Sports’ flagship studio show, and one of TV’s most-watched shows. It precedes Sunday Night Football—primetime’s No. 1 show for an unprecedented 11 consecutive years—each week during the NFL season. Taylor debuted on the program as a co-host in 2021.

In the last year, Taylor—who was named one of Adweek’s Most Powerful Women in Sports for 2021—has hosted many of the most-watched events and programs in sports.

Prior to joining NBC, Taylor hosted ABC’s broadcast of the 2021 NFL Draft and the 2021 NBA Finals for ESPN. She made a sudden departure from ESPN last July, not long after the Finals concluded. Her exit came shortly after the New York Times revealed a private tape in which fellow ESPN NBA host and reporter Rachel Nichols made allegations that the cable sports network gave Taylor the NBA Finals studio hosting job to make up for what Nichols described as the network’s “crappy longtime record on diversity.” Nichols was unaware that her conversation about this matter with an outside party was being recorded—and the audio was leaked by an ESPN employee who no longer works at the network.

In addition to her roles at NBC Sports, Taylor is executive producing and currently in production on an eight-part documentary series on the history of the Black quarterback in the NFL that will stream on Peacock.