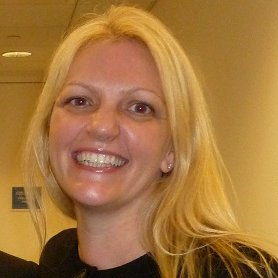 Maria Spinella has been promoted to executive producer of CNN Tonight with Don Lemon.

The 10-year CNN vet was most recently the senior broadcast producer for the show. Spinella takes over for Jonathan Wald who left CNN for MSNBC in March.

’This is a great opportunity and I am looking forward to continuing the success of the show,” she told TVNewser today.

Spinella has previously served as senior producer for Piers Morgan Tonight where she managed taped segments, live shows and post production. She started off her CNN career as a segment producer for Paula Zahn and Campbell Brown.

Prior to her arrival at CNN, Spinella was an associate producer for the ABC News program Primetime Medical Mysteries, and also worked on the HBO Sports series Costas Now.