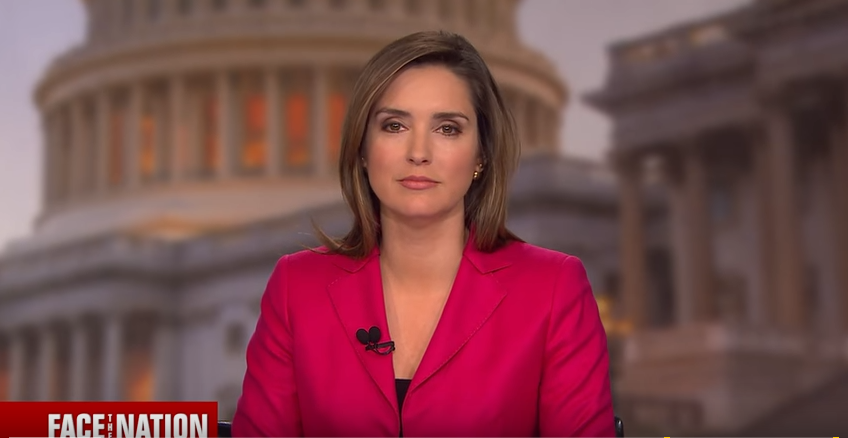 Brennan will step into her new role on a permanent basis beginning this coming Sunday, Feb. 25. She’s following in the footsteps of John Dickerson, and the legendary Bob Schieffer.

In addition to her new gig, Brennan will maintain her role as the network’s Washington-based senior foreign affairs correspondent.

“Face the Nation is one of the longest-running traditions in television,” said CBS News president David Rhodes. “Margaret’s coverage of the White House and the world make her the ideal moderator for this legendary CBS News franchise at this moment in time.”

Brennan has served as Face the Nation moderator on a number of occasions since Dickerson moved to CBS This Morning back in January, and recently received praise for her interview with Sec. of State Rex Tillerson, which aired last week on 60 Minutes.

Brennan joined CBS News in 2012, reporting on the Trump administration, the Obama administration, and the State Department. She previously spent a decade covering global financial markets, which includes a three-year run at Bloomberg where she anchored a daily business program. She joined Bloomberg from CNBC where she’d been a correspondent since 2006, so this role is a long time coming for the veteran TV newser.

Here’s a clip of Brennan being interviewed by a certain TVNewser editor back in 2011. Here, she talks about her time at Bloomberg and previously CNBC.