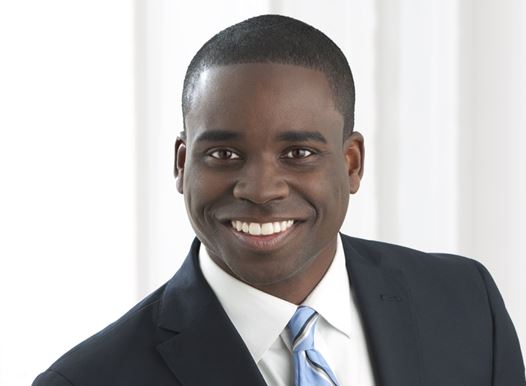 Moore joins from ABC’s Dallas affiliate WFAA, where he is an anchor and reporter. He has also traveled internationally for stories including from the middle east covering the Syrian refugee crisis, and from Chile on the rescue of 33 trapped miners in 2010.

“Marcus has also been on the front lines of coverage of extreme weather,” writes ABC News president James Goldston in a note to staff, obtained by TVNewser. “With an extensive background in storm chasing, Marcus has reported on Hurricane Harvey, Hurricane Patricia in Mexico, and Hurricane Katrina when it made landfall in Biloxi.”

Moore, who is fluent in Spanish and Russian, joins ABC News Oct. 9. That Russian may come in handy over the next few months.