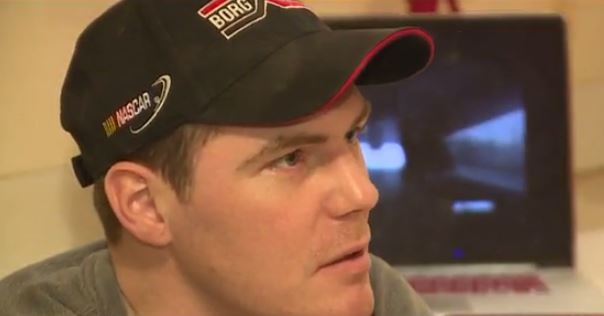 A Michigan man has sued MSNBC after the network’s Caught on Camera series mistakenly ID’d him.

Keith Todd says the show used a photo of him, instead of the real suspect, Todd Keith. After legal defeats in lower courts, Todd took his case to the Michigan Supreme Court.

An attorney for NBCUniversal argued that it was not an intentional mix-up since the photo came from local authorities. “It cannot be intentional, it cannot be reckless, it cannot be extreme, it cannot be outrageous to rely on what a police department tells you. If you received it from a responsible governmental source, there should not be a tort action that can be based upon it.”

The Michigan Supreme Court decided not to intervene in the lower court’s ruling. Now Todd is left with mounting legal bills.

“I just mainly want my name to be cleared and for them to be held responsible for what they did,” Todd told local news station WOOD-TV. “Somebody bumbled something.”