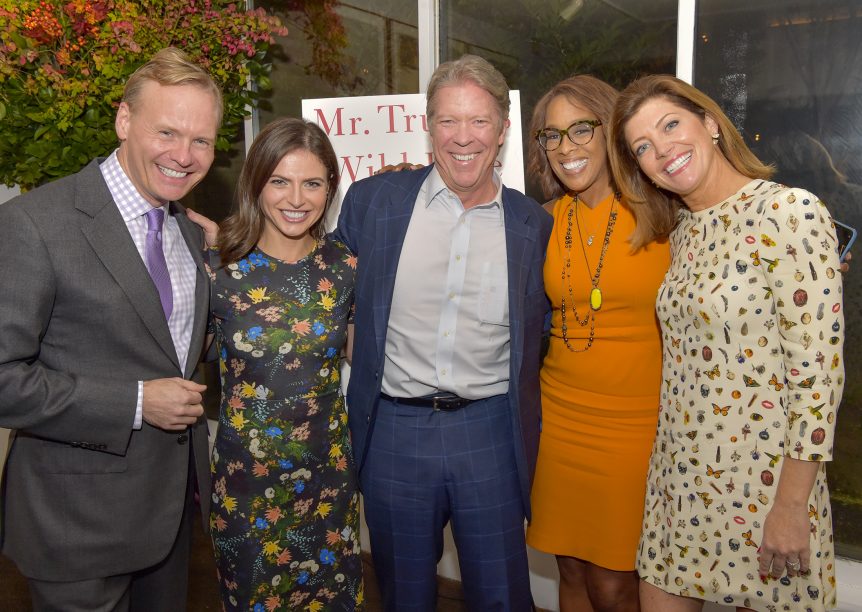 CBS News chief White House correspondent Major Garrett has been promoted to chief Washington correspondent, assuming the role vacated by John Dickerson when he moved to New York to become CBS This Morning co-host at the start of the year.

In his new role, Garrett will continue coverage of the White House and the administration, while expanding his reporting to include the biggest stories coming out of the nation’s capital, the 2020 campaign and investigative reporting outside of D.C.

The veteran TV newser has been the CBS News chief White House correspondent since 2012 –covering the second term of the Obama presidency and the current Trump administration– as well as hosting a weekly multi-platform podcast The Takeout since it first launched last year.

“Whether it’s reporting on presidential elections, ongoing key stories coming from the White House, or high-stakes diplomatic meetings abroad between world leaders, Major has demonstrated unparalleled precision in his reporting and skill in his writing,” CBS News Washington bureau chief Chris Isham said in a statement. “His decades of experience have made him an invaluable member of our team – he asks questions that go beyond the surface, which result in substantive information that is useful to our viewers. I look forward to his continued work with all of us at CBS News and the Washington Bureau in his new role.”

Garrett added: “I have been honored to travel the country and the world covering the White House for CBS News, and I am eager to see where that privilege and responsibility takes me next. The White House and Washington will remain a focus, and change is coming to both. Each national campaign also creates pathways to stories beyond the day-to-day horse race. I look forward each and every day to working with the exceptional team of journalists at CBS News.”

Prior to arriving at CBS News, Garrett spent time working in print at the National Journal as well as eight years at Fox News where he held several roles, including as senior White House correspondent until 2010. During his Fox News tenure, Garrett covered two presidential elections, Congress, the war in Iraq and other major stories.

Before joining Fox News, Garrett was a White House correspondent for CNN during the administrations of George W. Bush and Bill Clinton.