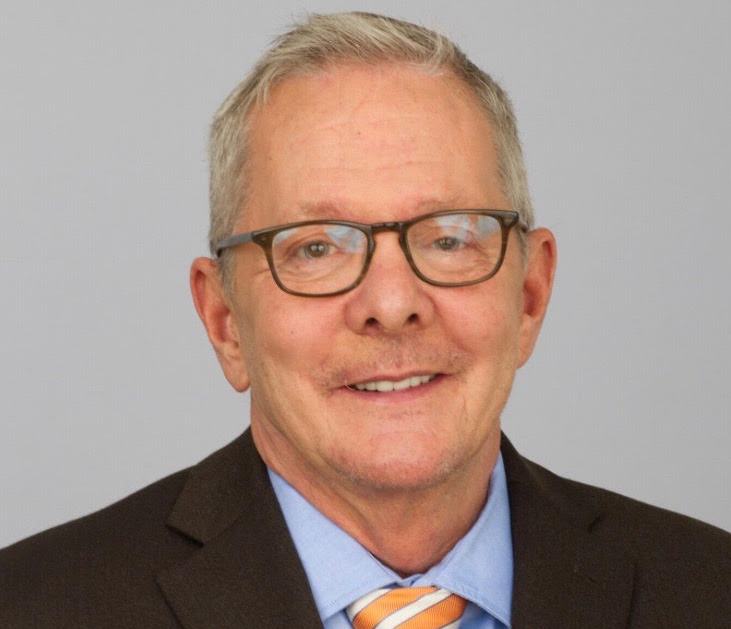 Most recently Jefferson had been a freelance writer for CNN’s New Day & Early Start as well as Michael Smerconish‘s weekend show.

But he spent most of his career at CBS News, joining in 1989, where he held senior producer roles at the CBS Evening News, CBS This Morning and the network’s Special Events unit. His departure from CBS, however, was not amicable, and resulted in a multi-million dollar discrimination lawsuit filed by Jefferson. Most recently, Jefferson was an Executive Producer at Al Jazeera America and Arise News.

Jefferson, 63, graduated from the University of Texas at Austin and got his master’s degree in communications management at the University of Southern California. He worked in several local markets, including WWL in New Orleans and WDIV in Detroit, before joining CBS News. In between TV news jobs, he would graduate with honors from the University of Detroit Mercy Law School and practice employment law in New York City.

Jefferson died Friday in New York after a short illness.