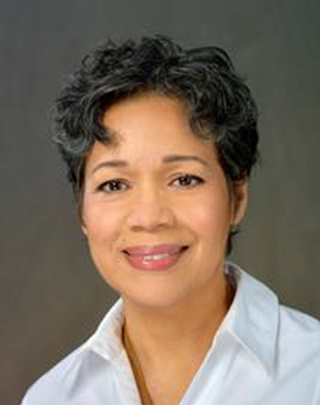 CBS News has found its new Washington D.C. bureau chief, and it’s someone already familiar to everyone in the building.

“Ingrid brings a wealth of journalistic credibility and experience to this role,” said Zirinsky in a statement. “Ingrid has served in several leadership positions, she has been deployed overseas and she has had to make critical editorial decisions at every step of her career. There isn’t a story of great magnitude she hasn’t covered. Ingrid played a significant role covering many elections, including the most recent one. Most importantly, she understands how to create systems that support our journalists and allow them to excel in their reporting. Ingrid has the perfect combination of skills to lead the Washington bureau.”

The CBS News D.C. bureau chief position has been vacant since last June, after longtime Washington bureau chief Chris Isham stepped down from the role.

Ciprian-Matthews has served as an evp for CBS News since 2018, and as CBS News’ acting Washington bureau chief since July 2020, responsible for CBS News’ recent campaign coverage such as the 2020 conventions, presidential debates, Election Night and the CBS News Decision Desk.

As the Washington bureau chief, Ciprian-Matthews will oversee the newsgathering and management of CBS News’ largest bureau that is also home to the CBS Evening News with Norah O’Donnell, and Face the Nation.

Before taking on the acting bureau chief role last summer, Ciprian-Matthews was CBS News’ evp of strategic development where she focused on recruitment and development of off-air talent.