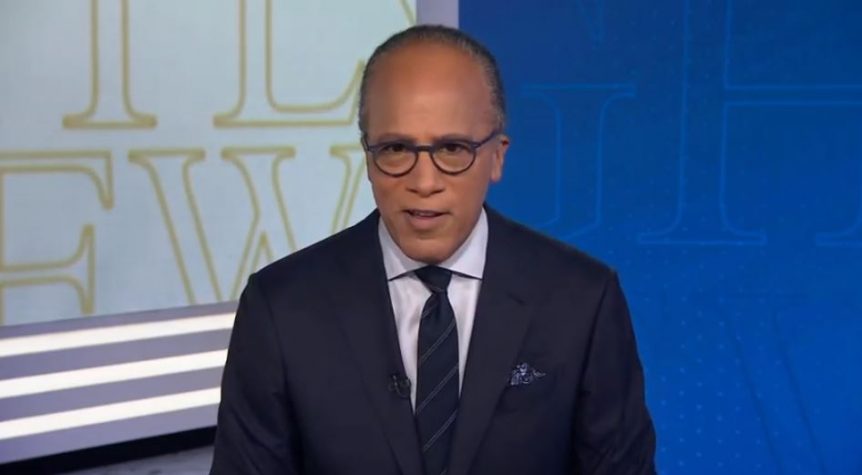 Holt became the 49th recipient of an award which recognizes people who have made significant contributions to the field of journalism. Holt joins a distinguished roster of past winners, including TV news legends Walter Cronkite, Tom Brokaw, Andrea Mitchell, Gwen Ifill, Susan Zirinsky (who won in 2020), and celebrated newspaper editors Dean Baquet and Marty Baron.

Earlier this year, Holt was honored with the prestigious Edward R. Murrow Lifetime Achievement award. In 2019, he was honored with the Walter Cronkite Award for Excellence in Journalism and in 2017, he received the Quinnipiac University’s Fred Friendly First Amendment Award.

“The headwinds and political currents notwithstanding, this is an amazing time to be a journalist,” Holt said in his award acceptance remarks. “We have risen to the occasion of a country splintered and in search of hand holds. I wake up every day eager to get to work and plan our broadcast, knowing for better or worse, these will be the stories people talk about for years to come.”

Holt also addressed criticism of the media in his remarks. “Facts are under assault. Gas lighting has penetrated the mainstream. We can help fill that space between what people say and what they know – in their hearts and what feels good to believe versus what doesn’t,” said Holt.