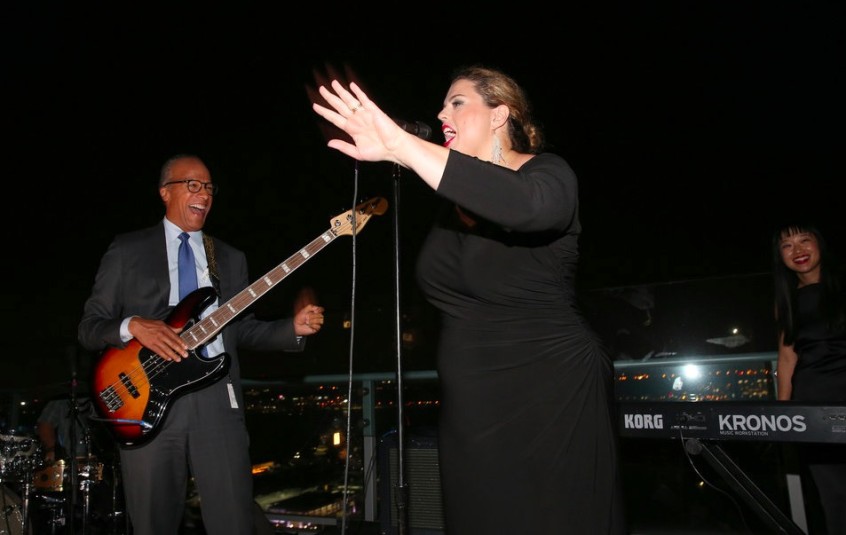 The events around White House Correspondents’ Dinner weekend are coming together.

[Holt’s] band’s origin story has an unlikely and yet completely appropriate setting: It was at a “Dateline” holiday party a few years ago, when Holt and some of his colleagues planned to sing a few carols for the crowd. A quick rehearsal led to talk about who played what instruments, and before you can say “hidden camera investigation,” they’d made it official.