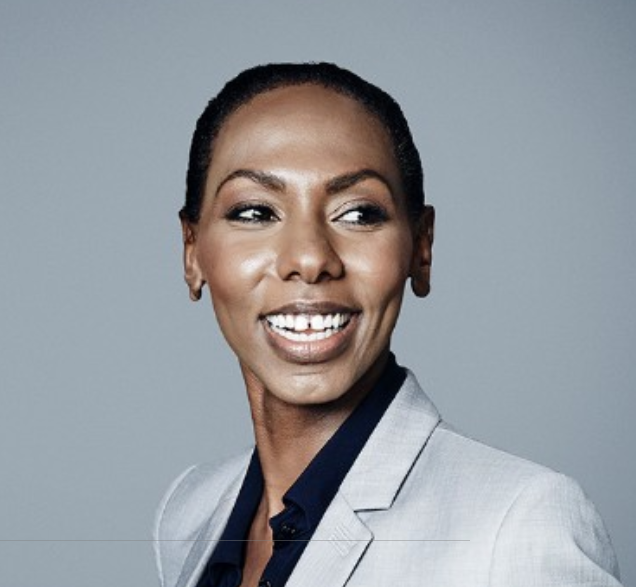 Journalists from CBS News and CNN will be honored at the 29th annual International Women’s Media Foundation Awards in October.

The organization announced last week that CNN senior international correspondent Nima Elbagir will be a recipient of the 2018 Courage in Journalism Award, and 60 Minutes correspondent Lesley Stahl will receive the IWMF’s Lifetime Achievement Award.

“This year’s winners are hard-core journalists who bring us some of the world’s most dramatic geopolitical stories,” IWMF executive director Elisa Lees Muñoz said in a statement. “Their grit and compassion inspire those who follow—and helps ensure that our news comes from a diversity of voices.”

Elbagir has broken countless stories from war and crisis zones in Darfur, Mogadishu and elsewhere in Africa and throughout the Middle East. In 2017, her undercover reporting exposed migrants being sold at slave auctions in Libya and prompted responses from the government and the United Nations.

Only two other CNN journalists have received this award—Christiane Amanpour and Arwa Damon—so the London-based Elbagir is in elite company.

“The women I have the honor to be recognized alongside are a reminder of the extraordinary and brave work being done by female journalists all over the world, often at great personal risk,” Elbagir said in a statement. “I am the daughter and granddaughter of journalists, so in the simplest terms that is why I do this job—I grew up with it. But unlike so many of the outstanding journalists back home in Sudan—including my parents—I have a voice and the backing of the biggest platform in the world at CNN. I feel humbled to be recognized by the IWMF along with these amazing women who do what they do without the support and protections that my platform gives me.”