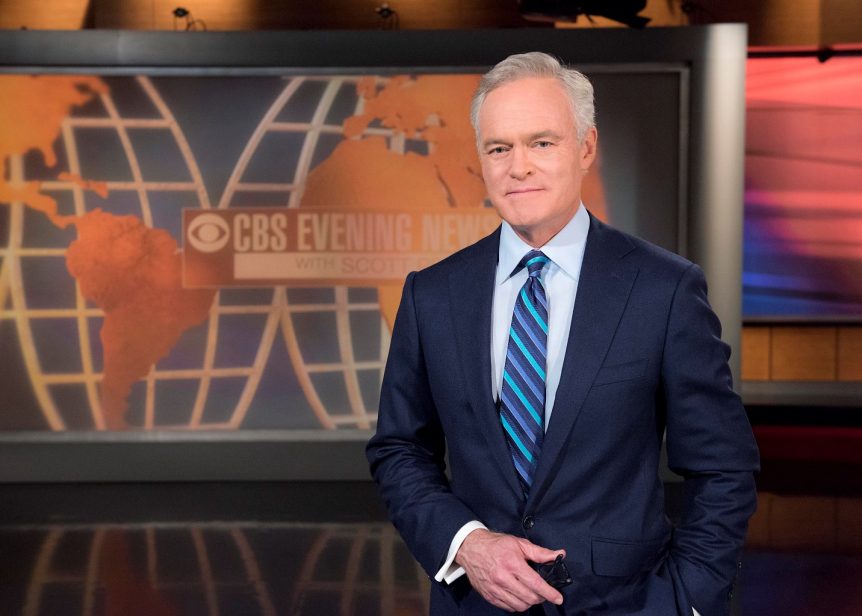 It’s been almost 4 months since Scott Pelley left the CBS Evening News anchor chair, and there’s still no sign that his permanent replacement will be announced anytime soon.

TVNewser hears CNN’s Jake Tapper and ABC’s George Stephanopoulos were two sought-after candidates, but both are locked into contracts. Fox News’ John Roberts, who spent 14 years at CBS News, has also been approached.

David Rubenstein, the billionaire financier and philanthropist, who also hosts a show on Bloomberg, had CBS Chairman Les Moonves on as a guest. Rubenstein asked Moonves about the anchor vacancy. “We’re talking about what we’re going to do for the future,” Moonves said, adding, “Why don’t you buy CBS then you can put yourself in as the anchor.”

Les Moonves says he has "no announcement" on the "CBS Evening News" anchor seat https://t.co/tqTw7Sm8uj pic.twitter.com/NW1TgDmanP