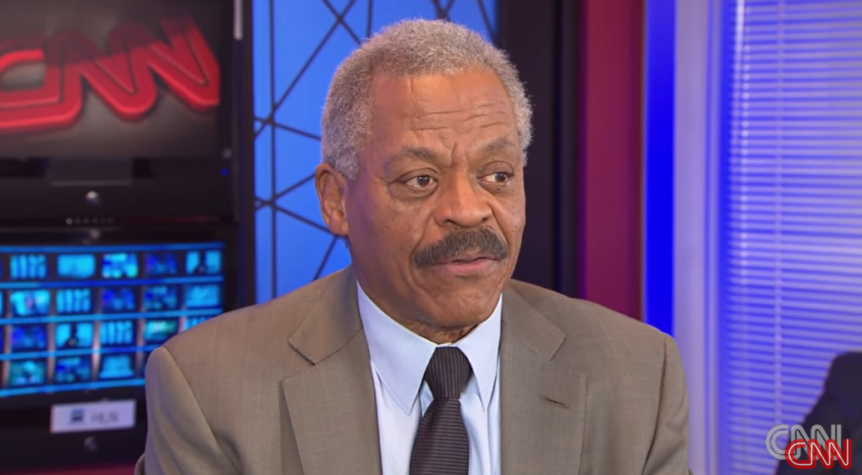 Legendary former CNN anchor Bernard Shaw passed away Wednesday at the age of 82 from pneumonia unrelated to Covid-19, the family said.

Shaw was a CNN original and the network’s Washington DC anchor on June 1, 1980, the day Ted Turner‘s cable news network launched, and would remain the lead anchor until his exit from CNN in 2001 — moderating presidential and vice presidential debates, anchoring coverage of presidential elections, leading breaking news coverage of President Reagan’s assassination attempt in 1981, to the first Gulf War live from Baghdad a decade later.

Reporting with CNN correspondents John Holliman and Peter Arnett from the Al-Rashid Hotel in Baghdad, Shaw eventually found shelter under a desk as he reported cruise missiles flying past his window. He also made trips back and forth from the hotel’s bomb shelter. While describing the situation in Baghdad, Shaw stated “Clearly I’ve never been there, but this feels like we’re in the center of hell.” 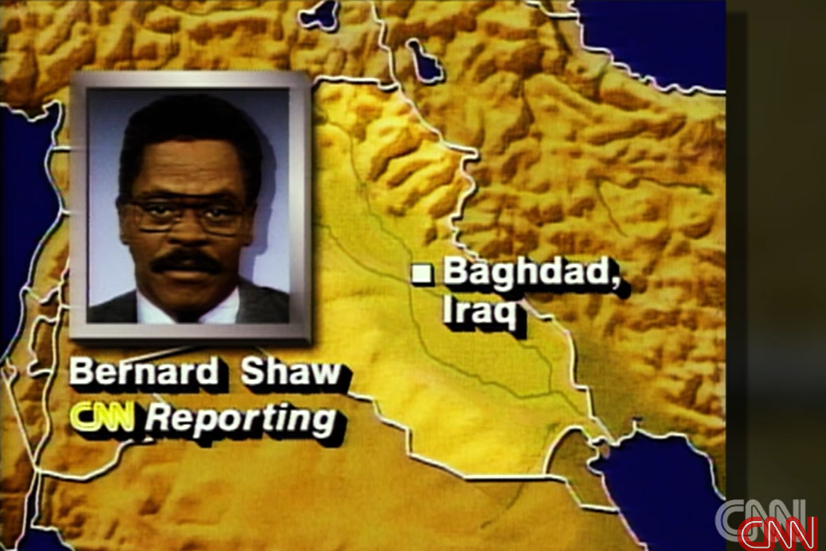 Shaw is also acclaimed for his role as co-anchor of CNN’s Inside Politics franchise. He led the program with now-PBS NewsHour anchor Judy Woodruff from 1992 until his 2001 retirement. He also co-anchored Judy Woodruff’s last broadcast on CNN in June 2005.

Heartbroken and devastated by this news…as straight-arrow a news reporter as there ever was, Bernie was my co-anchor at @CNN for 8 years, and a friend for the ages. My heart goes out to his wife Linda and their wonderful children.. https://t.co/js8ute3o63

Shaw appeared on the June 1, 2020 episode of Erin Burnett OutFront to recognize the 40th anniversary of the launch of the network.

Prior to joining CNN, Shaw worked as a correspondent in the CBS News Washington Bureau from 1971 to 1977. In 1977, he moved to ABC News as Latin American correspondent and bureau chief before becoming ABC’s Capitol Hill Senior Correspondent.

“Even after he left CNN, Bernie remained a close member of our CNN family providing our viewers with context about historic events as recently as last year,” Licht said in a statement. “The condolences of all of us at CNN go out to his wife Linda and his children.”

Bernie Shaw was my mentor and friend when I joined @CNN 32 years ago. He helped me from Day One and I am so grateful. He was a courageous journalist and I’m sad he has now passed. My Deepest Condolences to his loving family. May he Rest In Peace and May His Memory Be A Blessing. pic.twitter.com/sBPxUmHK1Z