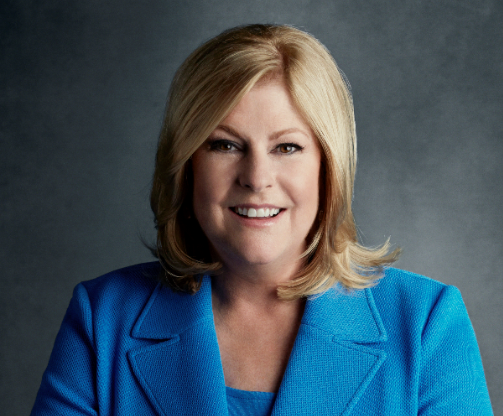 CNBC anchor-at-large Sue Herera was honored by Society of American Business Editors and Writers (SABEW) on Wednesday with its Distinguished Achievement Award.

“Sue Herera is a true trailblazer and icon in our industry,” SABEW President and EIC of Investopedia Caleb Silver said in a statement. “She set the standards for great business journalism on television, and has inspired her colleagues, co-workers, fellow journalists and her viewers for years.”

Herera was honored during a virtual ceremony–part of SABEW’s annual conference–on Wednesday afternoon, where she chatted with longtime CNBC colleague Tyler Mathisen about her career.

After 32 years with CNBC, Herera stepped back from her day-to-day on-air duties back in February. She was most recently CNBC’s breaking news anchor, providing regular news updates throughout CNBC’s Business Day programming in addition to serving as the network’s lead anchor for breaking news stories.

Herera was one of the first women to break into the world of broadcast business news, earning the nickname “The First Lady of Wall Street.” She helped launch CNBC in 1989 and played a significant role in the network’s growth over the ensuing 30+ years. She anchored multiple CNBC programs over the years, including Power Lunch (2003 – 2015) and Business Center, CNBC’s first daily program broadcast from the floor of the NYSE, as well as Nightly Business Report, the evening program produced by CNBC for PBS.