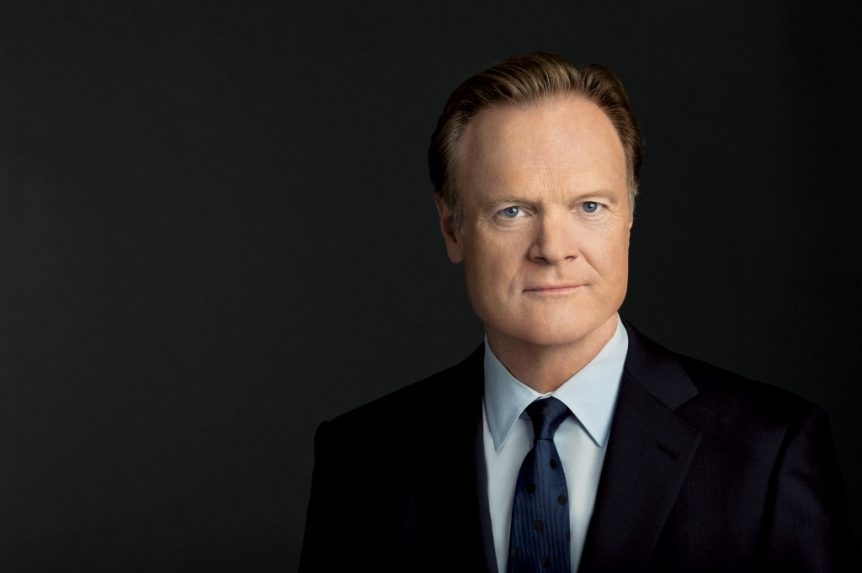 MSNBC would have surely taken a ratings hit by losing O’Donnell. In May, the longtime MSNBC contributor-turned-host finished as the 6th most-watched cable news show among total viewers, and No. 3 among the advertiser-coveted A25-54 demo. With a strong lead-in from Rachel Maddow, O’Donnell came in first in the 10 p.m. hour in the demo, ahead of FNC’s Sean Hannity.

O’Donnell’s contract renegotiations went public last month with some reports suggesting MSNBC was prepared to move Brian Williams to the 10 p.m. timeslot. That looks unlikely now, at least according to this tweet from O’Donnell:

Yes I will be saying hi to Rachel @maddow at 10pm for the foreseeable future. https://t.co/LKlkRTXL3F