NEXT:CBS Evening News Viewers Pitch In to Help Furloughed Federal Corrections Officer Make His Mortgage Payment
PREVIOUS:San Diego TV Station Claims CNN Declined to Work With One of Its Reporters After Learning He and the Station Support the Border Wall 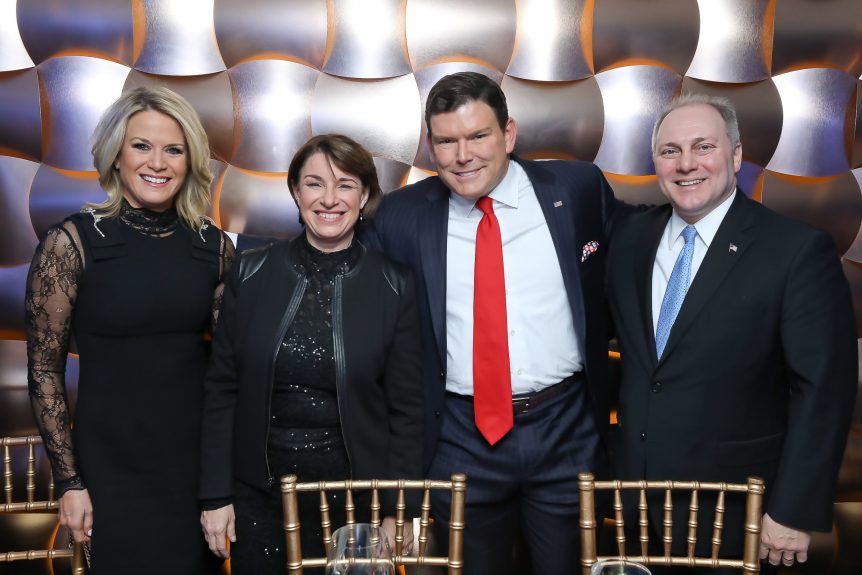 He signed a new deal with Fox News earlier this week that will keep him at the network past the 2020 elections.

And he’s celebrating 10 years as the anchor of Special Report.

The Fox News political anchor was fêted on Thursday evening at Café Milano in Washington.

The soiree was hosted by his wife Amy Baier and the owner of Café Milano, Franco Nuschese.

The government might be shut down right now, with Republicans and Democrats seemingly unable to figure out a way to re-open it. But last night’s affair brought folks from both sides of the aisle together for a common cause. 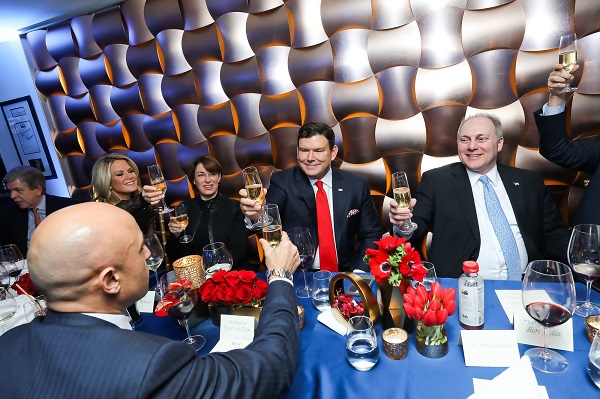 Ah, to be a fly on the wall there!

Speaker of the House Nancy Pelosi congratulated Baier as well.

As did his colleagues Sean Hannity, Shannon Bream, and the folks from The Five.