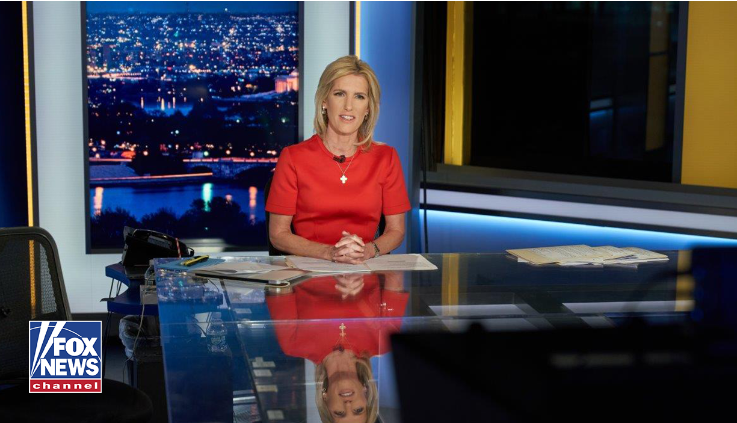 Ingraham will interview Gov. Brian Kemp later in her 10 p.m. hour. We hear Gov. Kemp and Sen. Perdue will not appear together.

Ingraham’s Atlanta broadcast will focus on the key issues facing Georgia voters ahead of the pivotal runoff January 5, 2021 runoff election that will decide which party controls the Senate.

It will feature audience-submitted questions as well as additional guests, including Rep. Doug Collins and other state officials.

President-elect Biden won the state of Georgia in the 2020 presidential election by fewer than 13,000 votes out of about 5 million cast, and President Trump on Monday blasted Gov. Kemp as “hapless” for not intervening to “overrule” Secretary of State Brad Raffensperger’s certification of Biden’s win. The president baselessly claimed in a Tuesday tweet that Kemp had allowed Georgia to be “scammed.”

Gov. Kemp has stood by Georgia’s election system, while Sen. Perdue has stood by the president, and also criticized the election results. This could make tonight’s event especially interesting.