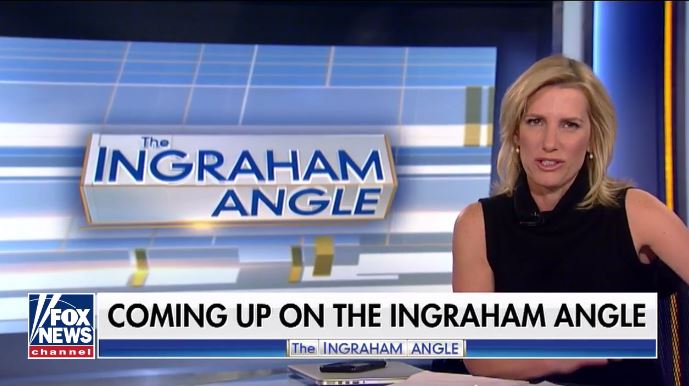 Following an online backlash and the loss of at least three advertisers, Fox News host Laura Ingraham has apologized for tweeting that Parkland shooting survivor David Hogg “whines” about being rejected by four colleges, even with a 4.2 GPA.

That tweet, which linked to a DailyWire story, led Hogg to call for an advertiser boycott of her Fox News prime time show. After at least three advertisers, Nutrish, Wayfair, and Trip Advisor, pulled out, Ingraham tweeted this:

Any student should be proud of a 4.2 GPA —incl. @DavidHogg111. On reflection, in the spirit of Holy Week, I apologize for any upset or hurt my tweet caused him or any of the brave victims of Parkland. For the record, I believe my show was the first to feature David…(1/2)

… immediately after that horrific shooting and even noted how “poised” he was given the tragedy. As always, he’s welcome to return to the show anytime for a productive discussion. WATCH: https://t.co/5wcd00wWpd (2/2)

Hogg later tweeted that he would accept Ingraham’s apology, on one condition:

I 100% agree an apology in an effort just to save your advertisers is not enough. I will only accept your apology only if you denounce the way your network has treated my friends and I️ in this fight. It’s time to love thy neighbor, not mudsling at children. https://t.co/H0yWs4zMGk