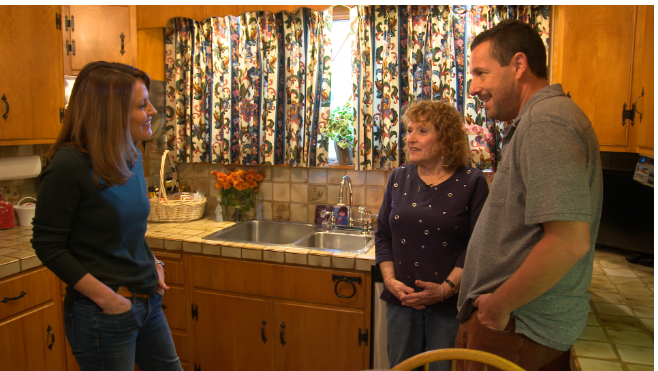 Lifted by what ended up being CBS’ most-watched nationally-televised NFL game in 4 years (28.1 million viewers), 60 Minutes had a very strong broadcast this past Sunday, ratings-wise. The Dec. 8 edition of 60 Minutes delivered the newsmagazine’s 2nd-largest total audience of the 2019-2020 season to-date (13 million viewers). Additionally, 60 Minutes’ Dec. 8 telecast ranked as the No. 1 non-sports program for the week of Dec. 2, and the No.4 across all of TV for the week.

60 Minutes has now finished as the No. 1 non-sports program on television on 5 different occasions this season to-date, a season which is still relatively young.

Not only did last Sunday’s edition of 60 finish No. 1 among all entertainment and news programming, but its performance in the A25-54 demo (2.9 rating) is the largest for the show since Dec. 16 of last year.