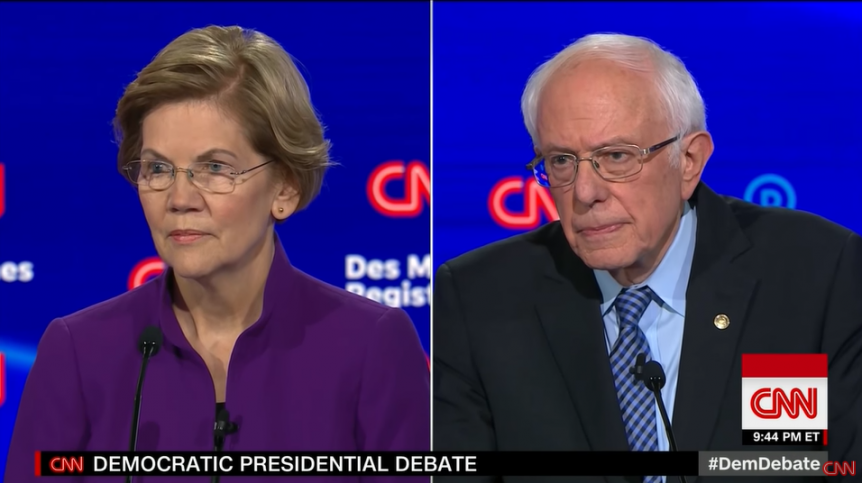 These are early numbers, as per Nielsen data, and they’ll be adjusted as additional data rolls in later today.

According to the network, the debate earned roughly 4 million live starts on CNN digital platforms, which CNN says adds a +6.4% lift to CNN TV total viewer average audience (+467,000). That would mean a total of nearly 7.8 million watched the debate on CNN TV and digital platforms.

This was the final debate before the Iowa caucuses on Feb. 3.

The next debate will take place on Feb. 7, in between the Iowa caucuses and the Feb. 11 New Hampshire primary, and will be co-sponsored by ABC, WMUR-TV and Apple News.