NEXT:Ginger Zee Gives Birth to Baby Boy
PREVIOUS:Al Roker Did a Commercial for Intel on the Today Show 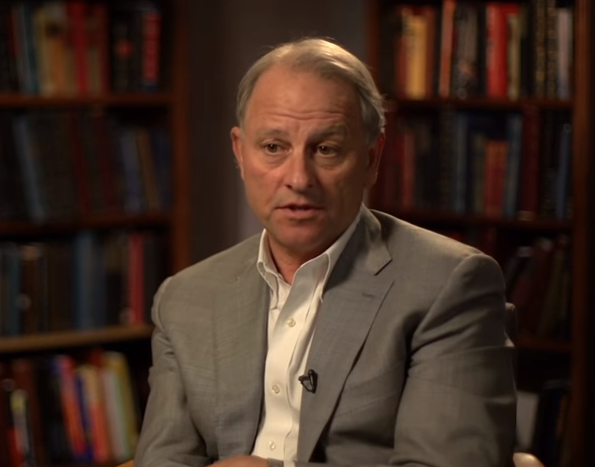 60 Minutes will be heading deep into the heart of Texas next month.

Jeff Fager, the ep of CBS’s iconic newsmagazine, has been named a featured speaker at the 2018 South by Southwest conference, set to take place in Austin March 9 – 18.

60 Minutes correspondent Lara Logan, who calls Texas home, will be conducting the interview with her boss. It’s part of 60 Minutes’ 50th anniversary.

Adweek will be covering with a team of reporters and producers so check back for coverage.