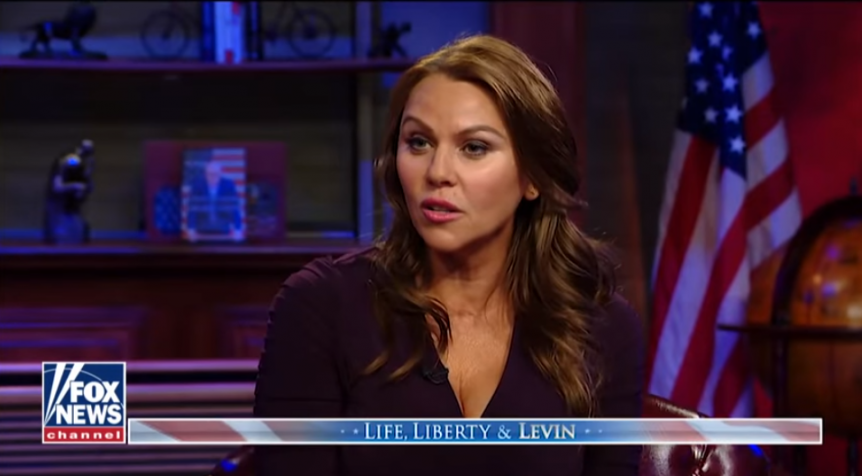 Lara Logan is returning to broadcast television for a limited time (for now).

According to NBC News’ Claire Atkinson, the former 60 Minutes correspondent is beginning a three-month assignment for Sinclair Broadcasting on May 1.

All 190 of Sinclair’s stations will reportedly be airing her investigative reporting from the U.S.-Mexico border.

Logan, who is presently working on a book about her life and career, happens to be based in Texas.

“Everybody who is down there, all they talk about is the cartels,” Logan told NBC News. “Why is that not a much bigger part of the conversation?”

Sinclair’s news operation as a conservative skew (though the company reportedly told NBC News that it added former Obama campaign staffer Ameshia Cross as a left-leaning commentator), and it directs its stations to incorporate conservative and pro-Trump commentary into newscasts.

Logan has been unafraid to speak out against mainstream media coverage, recently appearing on Fox News programs, including Hannity, to talk about the perception that the mainstream news media has a liberal bias.

The partnership between Logan and Sinclair seems to make sense, on paper. We’ll see if this goes from three months to something longer.