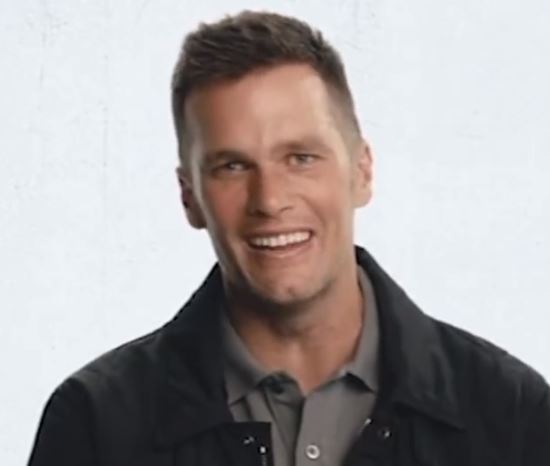 The terms of the new agreement were not made public, although the New York Post is reporting the deal is for 10 years, $375 million, which would be a record for any sportscaster.

The seven-time Super Bowl champion announced on Feb. 1 that he would be retiring from the sport, effective immediately. However, he changed course just weeks later and announced he will in fact be under center this coming season.

Over the course of this long-term agreement with Fox, Brady will not only call Fox’s highest-profile NFL games with the network’s new lead play-by-play broadcaster Kevin Burkhardt, but he will also serve as an ambassador for Fox Sports, particularly with respect to client and promotional initiatives.

“We are delighted that Tom has committed to joining the Fox team and wish him all the best during this upcoming season,” Murdoch said on the call.

Burkhardt (and eventually Brady) will be taking the reins from Joe Buck, who, along with Troy Aikman, jumped to ESPN Monday Night Football over the winter after many years as Fox Sports’ No. 1 NFL broadcast team.

In regard to Fox News Channel, Murdoch stated on the call that his cable news network has defeated CNN and MSNBC in total viewers and the A25-54 ad demo for nine consecutive months. He also noted audience growth for The Five, Gutfeld! and big early numbers for Fox News’ 7 p.m. offering Jesse Watters Primetime.

Murdoch added that the subscriptions for the company’s subscription streamer Fox Nation have “more than tripled.” However, because the company has never shared any kind of subscription information, there’s no way to determine what exactly the base has tripled from.

The Fox Corp. boss also noted Fox Newsers who have been covering the war in Ukraine, citing their “bravery and professionalism,” and giving special kudos to Trey Yingst, Jennifer Griffin, and especially Benjamin Hall, who was wounded in March after he and his crew were attacked while reporting on the ground. Hall said in April that he lost half a leg and a foot during the attack, and says he is now blind in one eye.

“I am, we all are, deeply grateful,” Murdoch said on the call.