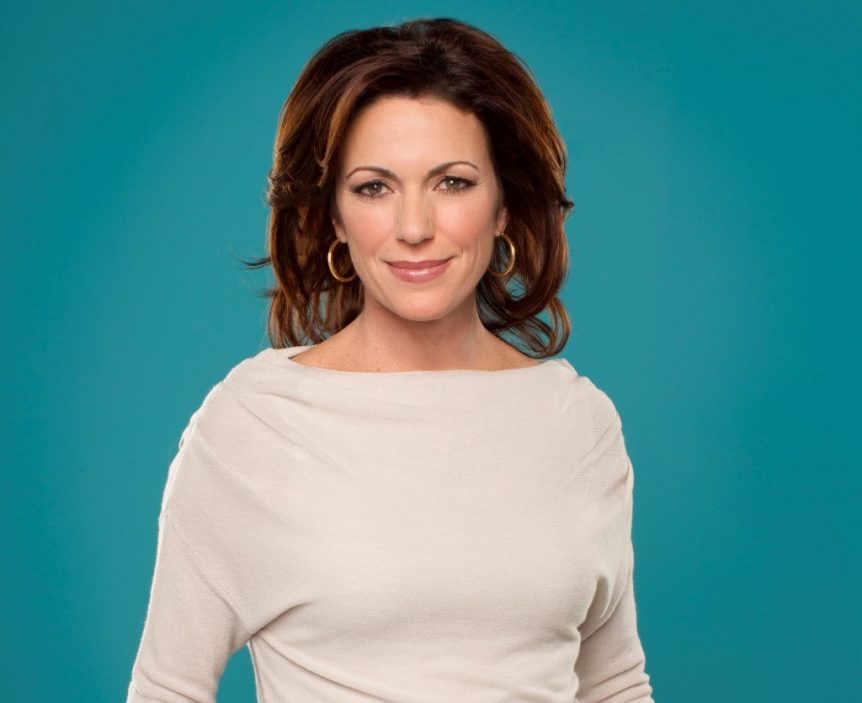 Kyra Phillips, who has spent the last 19 years at CNN, is joining ABC News as a D.C.-based correspondent.

The Peabody, Murrow, and Emmy-award winning journalist joined CNN in 1999 as an anchor for CNN Newsroom. She’s covered national and global events from the Sept. 11 attacks, to the war in Iraq. In 2012, she moved to HLN to anchor a daytime show. She returned to CNN where she’s been an investigative correspondent, including reporting a story last year that stemmed from her time working as an investigative reporter at KCBS in Los Angeles, covering the OJ Simpson murder trial.

Before KCBS, Phillips worked at local stations WDSU in New Orleans, WLUK in Green Bay and KAMC in Lubbock, TX.

“Her passion for journalism is matched by her incredible generosity of spirit. She volunteers for a variety of organizations that help those in need, including the Global Down Syndrome Foundation and programs supporting military families,” Goldston wrote in announcing the move.

I’m pleased to announce Kyra Phillips is joining ABC News as a correspondent based in DC, starting today.

In her impressive career at CNN and HLN, where she won multiple Peabody, Murrow and Emmy awards, she’s proven a first-rate journalist and investigative reporter. She’s anchored daily news programs, led election coverage and interviewed some of the most fascinating people of our time, from former presidents to Mother Teresa.

Her riveting long-form reporting investigated sexual assault at West Point Academy, war atrocities allegedly committed by a former commander in Somalia’s army, and race and social justice. When nooses were hung outside a local high school in Louisiana, she was on the scene documenting the rising tension in the city and how community leaders planned to address it.

During four assignments in Iraq, Kyra embedded with American troops aboard the USS Abraham Lincoln and reported extensively on the pervasive effects of drug use in the Iraqi military. She documented the daily life of Iraqi citizens, interviewing university students who feared for their families’ safety while bombs decimated their city and profiled young people at the Baghdad School for the Blind.

Her passion for journalism is matched by her incredible generosity of spirit. She volunteers for a variety of organizations that help those in need, including the Global Down Syndrome Foundation and programs supporting military families.

Please join me in giving Kyra a warm welcome to our brilliant Washington team.

We caught up with Phillips a few years ago to talk about her career: