NEXT:The Team at CBS This Morning: Saturday Discusses the Evolution of the Program and How They've Grown as Broadcasters
PREVIOUS:In Profile: Fox News Edition 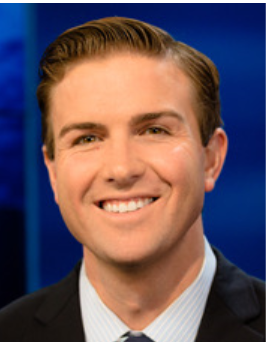 KTUU-TV multimedia journalist Blake Essig is taking his broadcasting talents across the Pacific.

Essig, a local newser for the Gray-owned NBC affiliate in Anchorage, Alaska, has officially joined CNN as an international correspondent based in Tokyo.

During his run at KTUU, Essig, a Murrow Award-winning writer, has covered a wide range of stories during his time in local news, including deadly plane crashes, the 2014 Winter Olympics in Sochi, natural disasters across Alaska and even traveled to Afghanistan to cover the ongoing war. He’s produced and reported in-depth pieces on Alaskan wildlife and climate issues, focusing on how the climate crisis is impacting the 49th state.