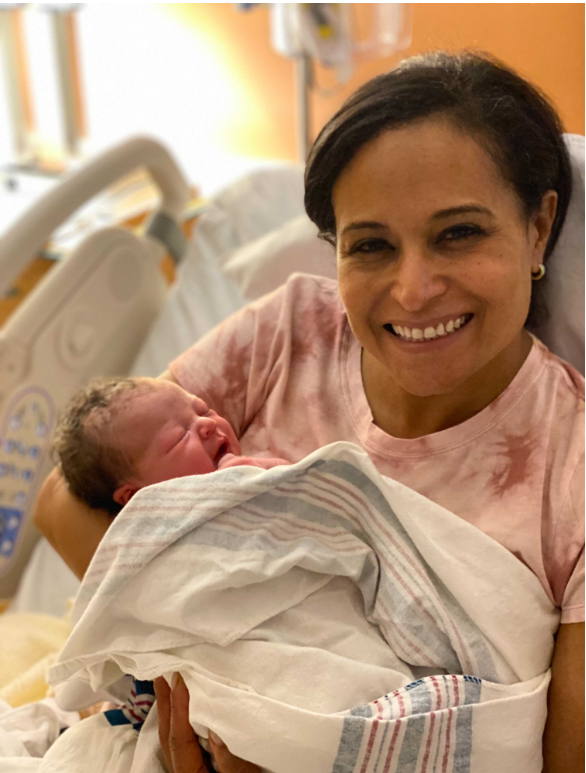 Welker and her husband, John Hughes, welcomed their first child, a girl, with the help of a surrogate on June 12.

Margot Lane Welker Hughes was born at 2:12 a.m. and weighed 8 pounds and 6 ounces. The surrogate is doing well following the birth and was discharged from the hospital on Sunday.

Welker and Hughes explained to NBC News via email that Margot is named in honor of Kristen’s grandmother, Margaret, who paved the way for the TV newser and her mom “to live a life she could only dream about!” Margot’s middle name, Lane, is a family name in Hughes’ family as well.

“We stayed in rooms next to each other and visited throughout so that we and little Margot could thank her for bringing Margot into the world,” said Welker, referring to the surrogate. “Also, Margot is truly the love of our lives. Seeing her precious face and looking into her eyes had made every minute of our journey worth it.”

The journey to this point wasn’t an easy one. After a few attempts to have a child, Welker and Hughes decided to see Dr. Rafat Abbasi, who first recommended in vitro fertilization, which Welker went through the process of.

The doctor eventually determined that the lining of Welker’s uterus was too thin to carry a child.

Welker revealed during an April appearance on Today that the news left her feeling like a failure, while fellow NBC News chief White House correspondent Peter Alexander explained that there were days that Welker would break down after receiving bad news regarding her fertility.

“After two years of trying to carry my own baby and after having consulted with four different doctors, they all agreed that I wasn’t going to be able to carry a child,” Welker said during a Today show appearance in April, recalling that it was the day of the Michael Cohen trial, one of the busiest workdays of her life, that she was forced to come to terms with that fact.

Welker later became emotional on-air while discussing her future daughter after years of fertility troubles, saying, “I’m having a baby girl with John, and we’re so excited, and it’s with the help of a surrogate!”

Fast forward two months from that Today show appearance, and Margot has arrived. 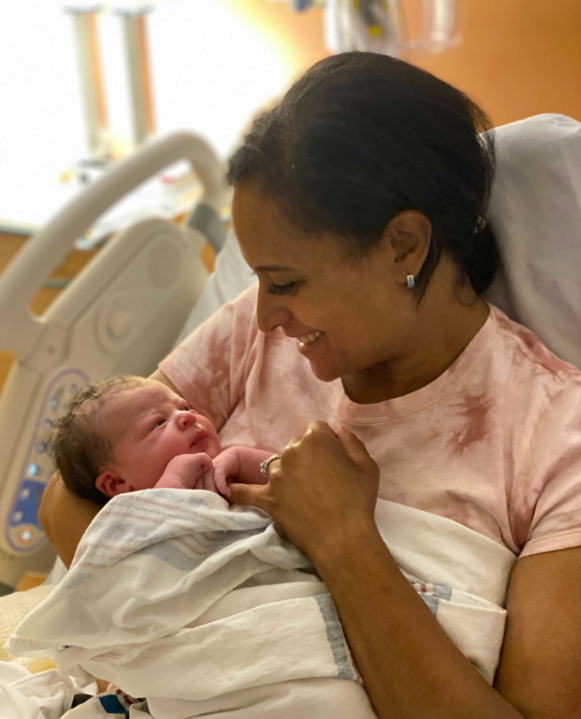