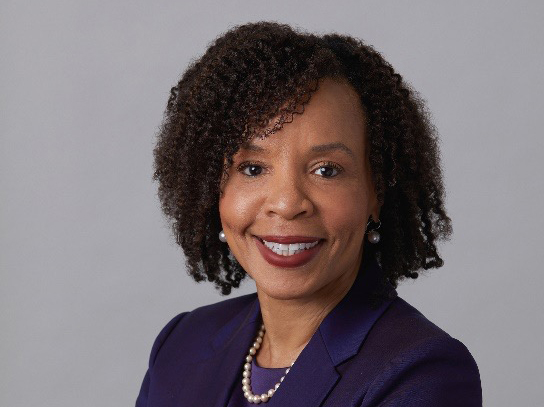 The earlier reports have come to fruition: CBS News evp of news Kim Godwin is set to become the next president of ABC News in early May, the company said today.

When former news division president James Goldston announced he would be leaving ABC News at the end of March, we named the longtime CBS Newser the top external candidate for the vacancy.

Godwin will oversee editorial and business operations for broadcast, digital, streaming and audio news across the organization

“Kim is an instinctive and admired executive whose unique experiences, strengths and strategic vision made her the ideal choice to lead the outstanding team at ABC News and build on their incredible success,” said Peter Rice, chairman of Disney general entertainment content, in a statement. “Throughout Kim’s career in global news organizations and local newsrooms, she has distinguished herself as a fierce advocate for excellence, collaboration, inclusion and the vital role of accurate and transparent news reporting.”

Her new role was finalized just one day after a report that Susan Zirinsky is preparing to step down as CBS News president after two years; CBS News declined comment about the report. Godwin would have been her most likely internal successor.

“I have immense respect and admiration for ABC News,” said Godwin in a statement. “As the most trusted brand in news, they are to be commended for the extraordinary work and dedication of the journalists, producers, executives and their teams across the organization. I am honored to take on this stewardship and excited for what we will achieve together.”

Godwin becomes the first Black executive to lead a broadcast network news division, and the second Black woman to be named a president of a major TV news outlet in 2021, with Rashida Jones officially taking the lead of MSNBC this past February.

She has also been in charge of news for all of CBS local TV stations, a role that has taken on even more importance in light of the recent departures of CBS local execs Peter Dunn and David Friend following widely-reported allegations of creating a hostile and racist work environment.

Godwin started her career as an executive producer, producer, investigative reporter and news writer at television and radio stations in West Palm Beach and Tallahassee, Fla. She has won multiple Murrows, Emmys, duPonts, and NABJ recently honored her with its Ida B. Wells Award “for being a strong newsroom leader, for being an advocate for stories about communities in the country that might have been overlooked, for her work to create a diverse newsroom, and her focus on identifying—and advocating for—young journalists throughout their careers.”