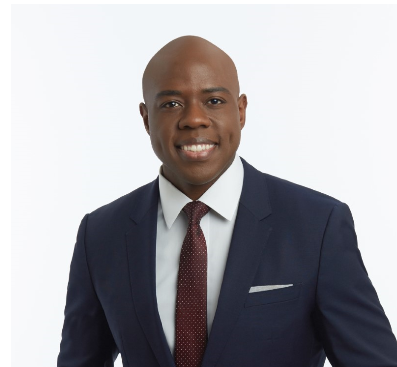 Moton joins Janai Norman on the programs, and replaces Kendis Gibson, who left ABC back in January and currently anchors MSNBC weekend afternoons.

“Kenneth is a formidable reporter with a genuine and great curiosity about the world,” ABC News president James Goldston said in a statement. “We’re very fortunate he’s joining our overnight team at the anchor desk. Both shows are stronger than ever, finishing the recent season #1 across the board.”

In 2015, Moton joined ABC News’ Washington bureau as a multi-platform reporter covering breaking news and features for television, radio, digital and social media. He covered Washington politics, the 2016 presidential election, the Las Vegas shooting massacre, the aftermath of Hurricane Harvey and the shooting at Mother Emanuel Church in South Carolina.

He started his career with ABC in 2011 as a reporter at WPVI, the top-rated local station in Philadelphia. During his run at PVI, Moton covered stories  from Hurricane Sandy and its aftermath to the Penn State sex abuse scandal and the Boston marathon bombing.