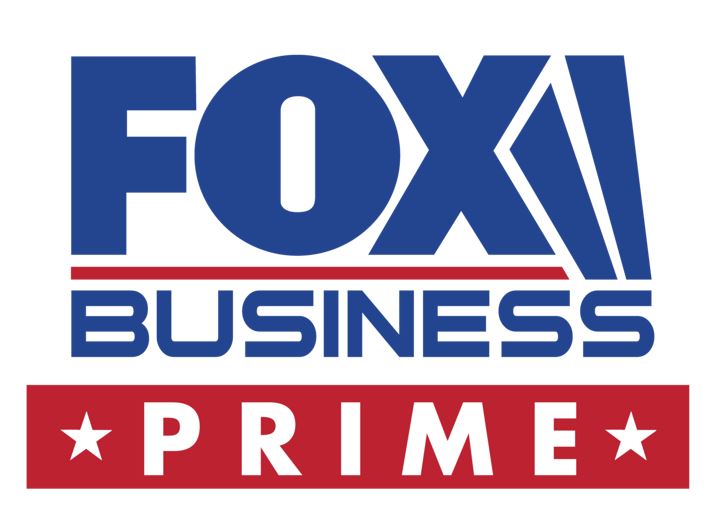 Grammer will narrate Lies and Legends, a program that uses dramatic recreations to re-examine stories about America’s founding, the Wild West and the Civil War.

Trotta will host My Dream Car!, a show that follows the sentimental journey of families finding, buying, restoring and surprising their parents with the car they once owned and loved.

Weiss will host Billion Dollar Idea. The show will focus on the people behind the next “billion-dollar idea.” It will feature 15 elite entrepreneurs who will compete head-to-head, testing their ideas with the hopes of being the winner of Weiss’ up to one million dollar investment.

According to Fox Business president Lauren Petterson, “We’re thrilled to debut an all-new season of FBN Prime, showcasing the many inspirational stories behind some of America’s most successful businesses and innovations.”

The second season schedule of FBN Prime will look like this.