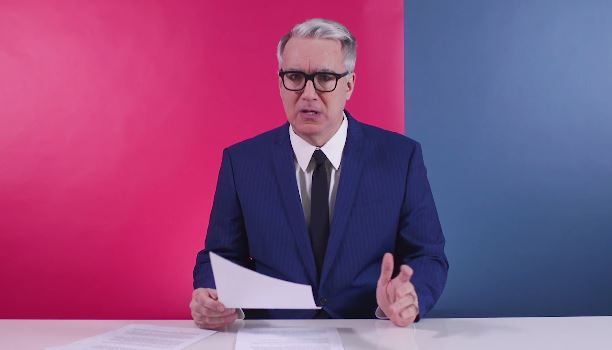 “I am proud of it, and it has been my privilege to do it, but frankly I have not enjoyed one minute of it,” he said. “No illness, no scandal, no firing. Just, I’ve said what I have to say,” he said.

Olbermann has vacillated between being a sports anchor and political commentator for much of his 40-year career. He’s worked at ESPN, twice, and MSNBC, twice. He also hosted a political show on Current TV in 2011-2012. He’s also worked at CNN and Fox Sports.

In parting, Olbermann took a swipe at his former TV news colleagues from the “dim-witted world of American political TV reporting, which is still calculating how to get Trump’s idiot supporters to watch their networks–and still waiting for Trump to pivot–even it can carry this the rest of the way.” WATCH: