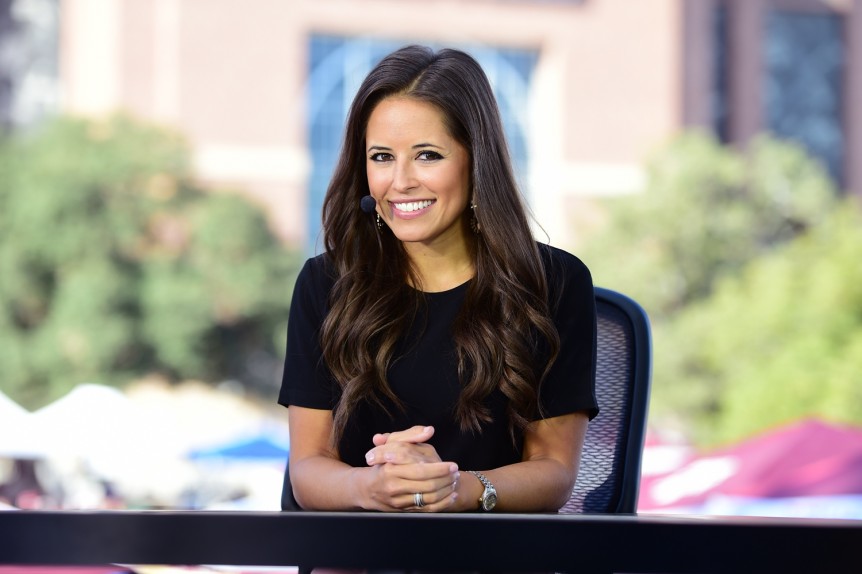 Kaylee Hartung joins CNN as a news correspondent based in Atlanta.

Hartung got her start at CBS News where she was Bob Schieffer‘s assistant. She would go on to be an associate producer for Face the Nation while reporting for CBSNews.com from the D.C. bureau.

In a 2011 FishbowlDC interview, Schieffer told us his his “long suffering assistant” was “on the verge of a breakout year as a sideline reporter for CBS Sports.”

Instead, Hartung would get her brig break at ESPN, where, for the last 5 several years she has contributed to the network’s coverage of the College Football Playoffs, the men’s and women’s NCAA basketball tournaments and the College World Series.