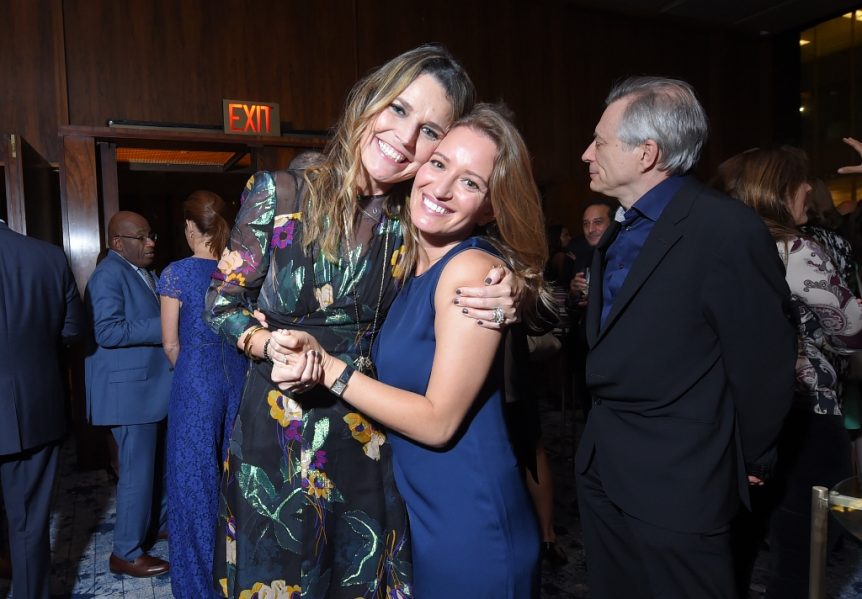 At an event celebrating the book’s release last week (above, with Savannah Guthrie), Tur thanked her NBC News colleagues who covered other aspects of campaign 2016. “I had a stack of research, and Trump logs and Trump reporting a foot and a half high in my house that I referenced every day. And every single one of you contributed in one way or another to that. And I genuinely appreciate it,” she said.

Princesses Wear Pants, co-authored by Guthrie and Allison Oppenheim, is also a New York Times best seller debuting at No. 1 on the Children’s Picture Books list. 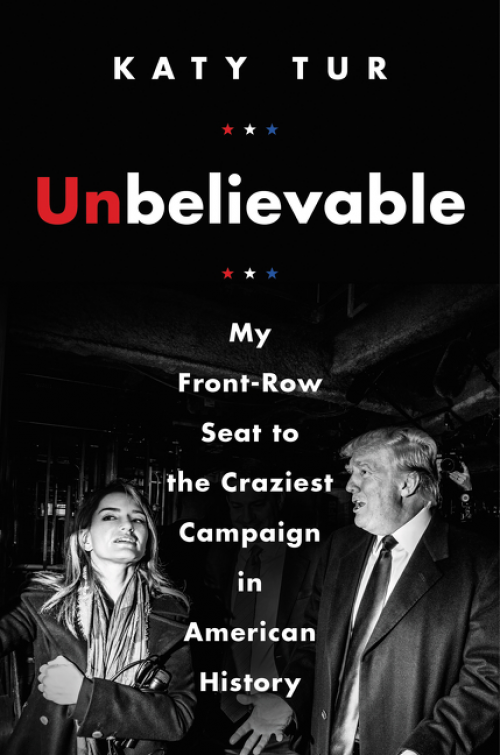 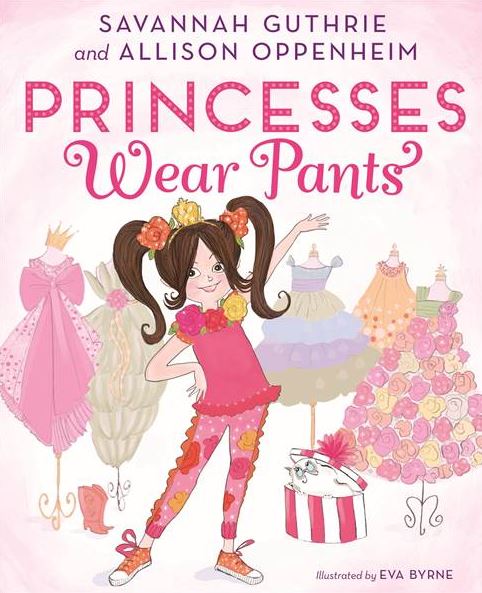