NEXT:Here’s Who Is Wearing Purple on Thursday in Show of Support for LGBTQ+ Youth
PREVIOUS:Lester Holt Wins National Press Club's Top Award, Addresses Criticism of Media: 'Facts are Under Assault' 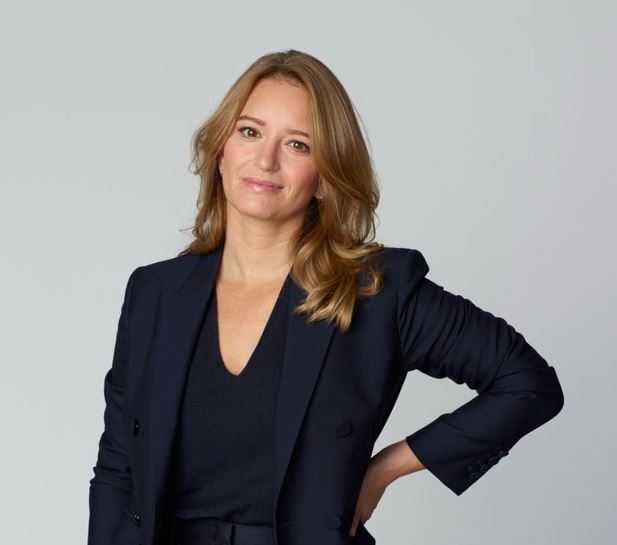 MSNBC anchor Katy Tur announced on Twitter Thursday that she’ll be returning to her 2 p.m. show on Monday, Nov. 15.

Tur has been on maternity leave since May. Her baby girl Eloise Judy Bear Dokoupil was born on May 13, and is the second child (and first girl) for Tur and CBS Mornings co-host Tony Dokoupil. Tur and Dokoupil, who married in October 2017, also have a 2-year-old son, Teddy. Dokoupil has two other kids from a previous marriage.

MSNBC has made some changes to its weekday lineup since Tur went on maternity leave in the spring, and she will now be passing the baton to her good friend Hallie Jackson each weekday at 3 p.m.